November 30 2017
8
Recently, new photos of “Spiral” appeared on the Internet (this is the name given to NATO by the Ka-28 helicopter), reports Rossiyskaya Gazeta. 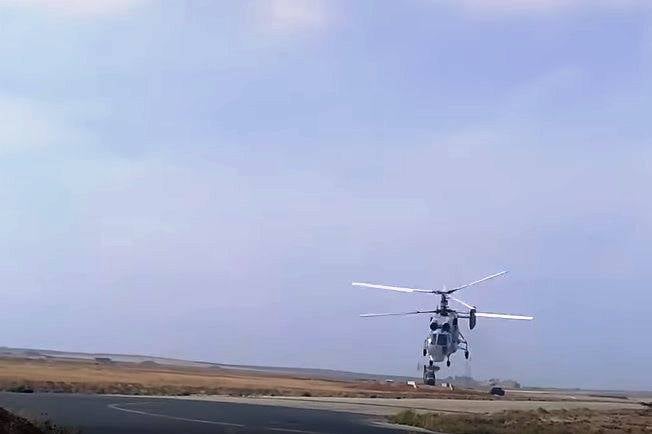 Characteristics of the Ka-28 allow them to work as bombers - in the cockpit you can carry loads weighing up to 4 tons, and on the external sling - up to 5 tons. However, as previously reported, the standard load for these helicopters are six bombs, each weighing 250 kg. 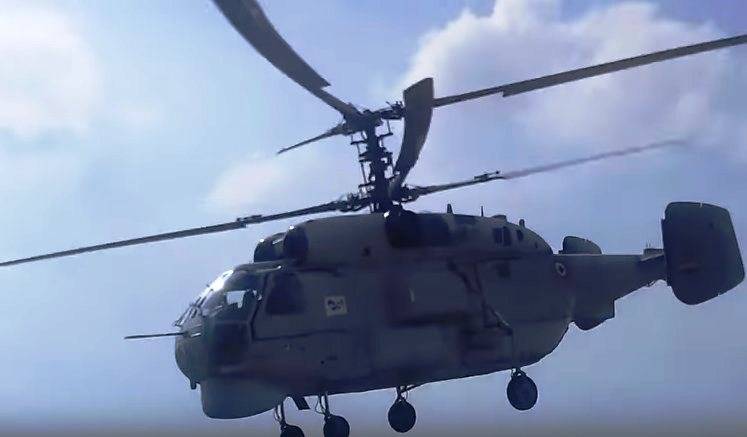 As some observers note, if earlier the Syrian Ka-28s acted from a marine airbase aviationdeployed in the Latakia region, now they are relocated to the airfield near the city of Hama, where, in addition to MiG-21/23 fighters, Mi-8/17 helicopters were previously based. 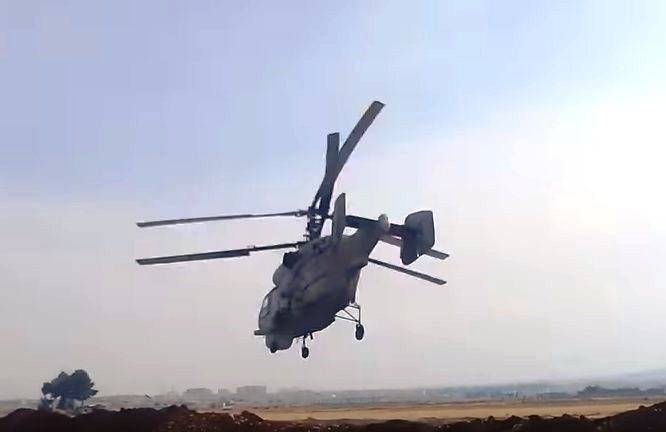 Ctrl Enter
Noticed oshЫbku Highlight text and press. Ctrl + Enter
We are
The situation in Syria on Google Earth satellite images
8 comments
Information
Dear reader, to leave comments on the publication, you must to register.