US announced snapshots of a secret Russian test facility


The photos are dated 30 July 2017 of the year and are publicly available on the DigitalGlobe website (just select the coordinates and time of the image). The new test facility is located at the coordinates of the 48 ° 36'15.8 "north latitude and 45 ° 59'04.9" east longitude. On Google Maps at the time of this writing, the test pad was hidden. 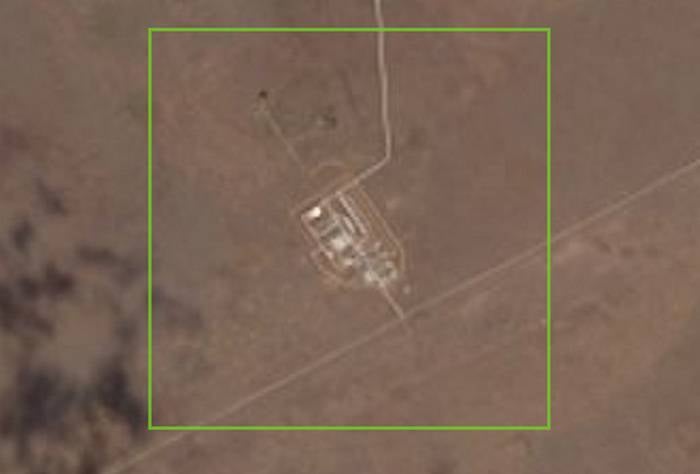 With this site, the newspaper notes, is associated test of the anti-missile defense system A-235 (OCD "Nudol"), conducted on December 16 of the year 2016. It was the first test from this site and the third successful (out of five) for A-235. Prior to this, A-235 launches were conducted from the site at the Plesetsk cosmodrome.

The A-235 system is designed to intercept ballistic aerospace targets and hypersonic rockets, as well as maneuverable manned and unmanned spacecraft.

In November 2017, the Russian Aerospace Forces tested on the Sary-Shagan test site in Kazakhstan an upgraded missile defense system A-135.