The United States approved the supply of weapons to Warsaw for $ 0,5 billion

November 29 2017
40
The press service of the Pentagon reports that the US has approved the supply of weapons to Poland in the amount of about 0,5 billion dollars. RIA News cites official reports of the military department:
The US State Department decided to approve the possible sale of operational-tactical missile-artillery systems (HIMARS) to Poland for about 250 million dollars. The US Department of Defense Office for Military Cooperation submitted all necessary documents to Congress. 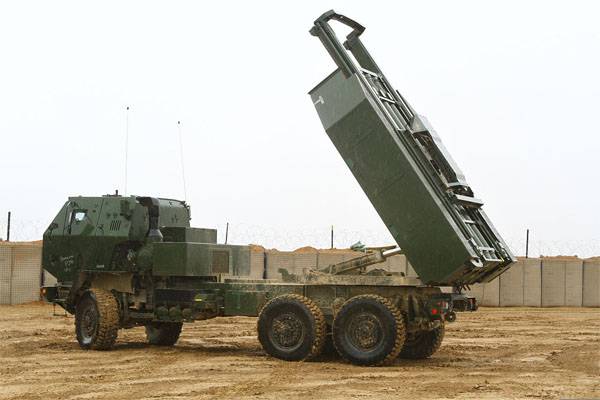 It was noted that possible deliveries of the AIM-120C-7 air-to-air missiles to Poland were approved. The total cost of the “kit” is also about 250 million dollars. Apparently, the Polish aces are going to work out the reception of air combat in the airspace of the country ...

Acquisition of American weapons Poland is trying to demonstrate its loyalty to Washington for very impressive sums. At the same time, loyalty to Warsaw will become more and more difficult each year, given that Poland should start repaying loans previously received from the EU from 2020. And according to experts, Poland only in the last 10 years has received over 50 billion of credit dollars. The current authorities of the country claim that the growth of the Polish economy will make it possible to pay off debts without a special burden on Polish citizens. Not all Polish economists agree with this thesis.