November 29 2017
8
The head of the press service of the Southern Military District, Vadim Astafyev, reports on the arrival of new equipment at the Russian military base located in the Republic of Abkhazia. Noted over the past three years in the military base units 100 delivered new combat vehicles. Deliveries are carried out as part of the rearmament program.


According to the head of the press service of the Southern Military District, such equipment as the BTR-82AM arrived at the military base in Abkhazia, Tanks T-72B3, electronic warfare systems "Leer-2" based on all-terrain vehicles "Tiger", as well as mobile reconnaissance posts PRP-4A "Argus" and others.

It is noted that military equipment is equipped with radio stations of the fifth generation, systems for determining the coordinates of the machine and displaying it on an electronic map of the area used in the network-centric command and control system. 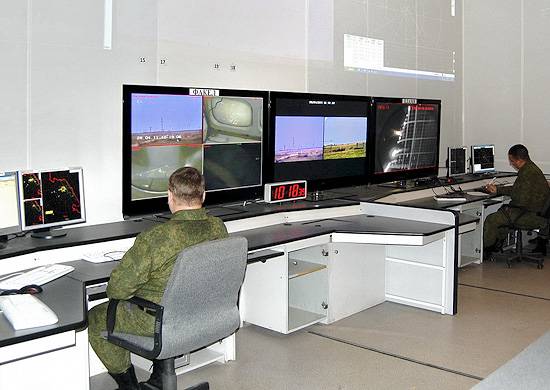 For reference: in the territory of the Republic of Abkhazia a military base of the Armed Forces of the Russian Federation is deployed, the personnel of which is up to 4 thousand people. For combat training of military personnel in Abkhazia, military grounds Gudauta and Nagualou are used.