During an operation to destroy opium poppy in Mexico, a military helicopter fell


According to the National Post, the helicopter was involved in the operation to destroy opium poppy plantations located in southern Mexico. The owners of the plantations are Mexican "drug lords", with whom the Mexican army and police are trying to fight without much success. 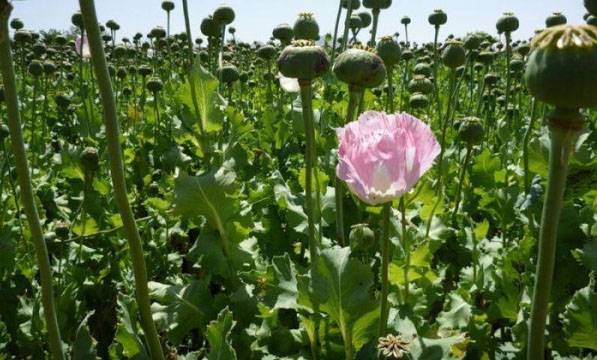 At the moment there is no information about what caused the crash of the helicopter in the Mexican state of Guerrero. Notes appeared in the segment of social networks in Mexico, which stated that the helicopter could have been shot from the ground by people involved in the system of guarding the places where the narcotic potion was grown. Also in social networks published posts that the surviving soldier could be in the hands of drug traffickers.