November 28 2017
130
Ukrainian Interior Minister Arsen Avakov said that in the Donbas security forces are opposed to 35 thousands of militias.

The 1 Army Corps in Donetsk and the 2 Army Corps in Lugansk are functioning ... There are over a thousand 35 people in eastern Ukraine
- said Avakov. 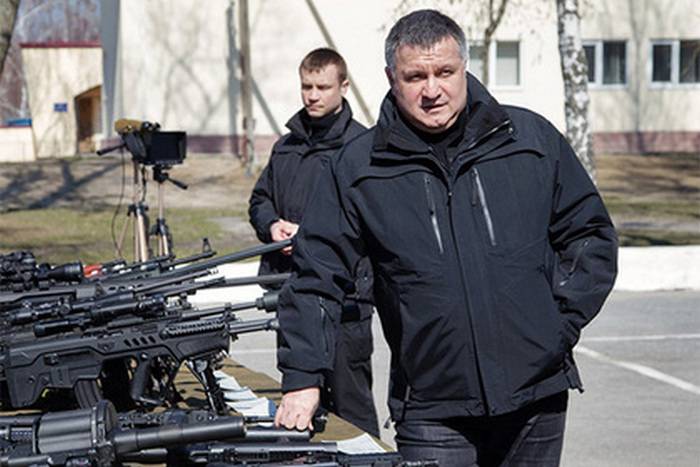 According to him, the number of these formations, the structure, as well as data on the armored vehicles, mortars and rocket armament at their disposal are known to the Ukrainian side thanks to intelligence activities.

It is more than in service with the UK.
- noted the head of the Ministry of Internal Affairs.

The armed conflict in the Donbass began in the spring of 2014, after an attempt by the new Ukrainian authorities to suppress performances in the Donetsk and Luhansk regions, reports Lenta.ru

Ctrl Enter
Noticed oshЫbku Highlight text and press. Ctrl + Enter
We are
Reports from the militia of New Russia for 27-28 September 2014 of the year
Military Reviewin Yandex News
Military Reviewin Google News
130 comments
Information
Dear reader, to leave comments on the publication, you must to register.