November 28 2017
40
In Estonia, on the basis of the Tartu united educational institution on Tuesday, NATO major exercises to counter the hacker attacks of Cyber ​​Coalition, the press service of the republic’s defense forces reported.

More than 700 information technology experts, legal specialists, government officials from NATO’s 25 countries, representatives of the European Union and four alliance partner countries: Finland, Sweden, Ireland, Switzerland take part in the Cyber ​​Coalition exercises ... There are about 100 specialists, another approximately 600 are in various countries of the world
- the report says. 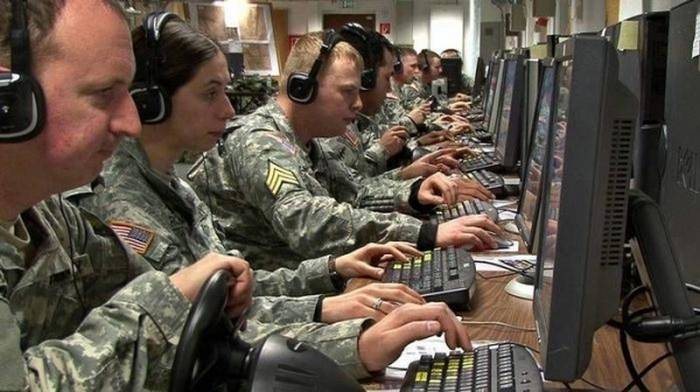 The goal of the exercises, which will end on Friday, is to test the capabilities of NATO countries and alliance partners to resist cyber attacks, as well as to test the interaction of experts at the domestic and international levels.

According to the head of the exercise, Lieutenant Colonel Andres Kuuska, in addition to the tasks in computer networks, participants must resist attacks against mobile communication systems, industrial systems, as well as various military control systems.

Of course, the teachings are made realistic by the fact that NATO members and partners solve tasks in their own countries.
- noted Kuusk.

Estonia has been a NATO member since 2004. In Estonia, the Cyber ​​Coalition exercises are held for the fifth time. RIA News