In Kiev, listed Ukrainian regions ready for reunification with Russia

November 28 2017
137
Deputy Minister for Refugees of the Ukrainian Government Georgy Tuka said that the Kherson, Odessa, Nikolaev, Kharkov and Zakarpattia regions can become part of Russia if Ukraine reconciles with the loss of Donbass, reports Ukrinform agency. 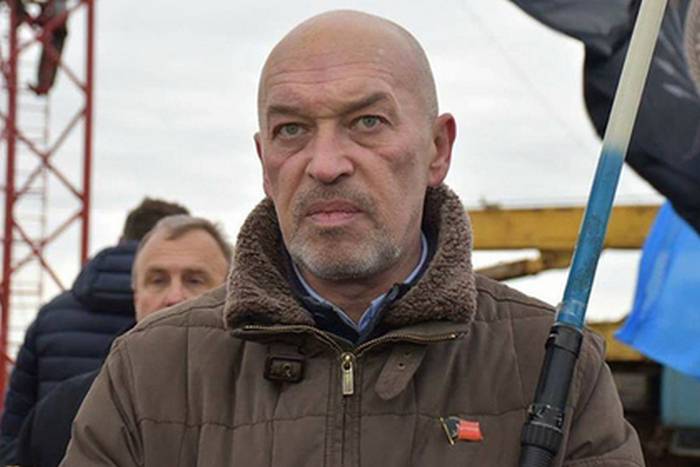 I think that this (a proposal to give Russia Donbass) is absolutely unacceptable and, from my point of view, generally dangerous. Because there is such a thing as a force vector. If now, from the Russian side, this force vector is directed specifically to Donbass, then as soon as there is a decrease in the voltage on that territory, then the completely erroneous view that this will all end. This force vector will be directed to another direction of our Motherland.
Said Tuk.

In June, Yulia Tymoshenko, the head of the Batkivshchyna faction in the Rada, said that Ukraine could cease to exist before 2019, if the country does not hold early parliamentary and presidential elections. She added that the reasons for the collapse could be "anti-human" pension and medical reforms, as well as attempts to legalize the sale of agricultural land.

In the same month, the sociological group “Rating” published the results of a study, according to which the majority of Ukrainians - 85 percent - believe that the country is in a state of chaos. At the same time 65 percent of respondents called lack of professionalism and corruption in the current government as the main reasons for this, reports Lenta.ru