The district commanders noted that the control of artillery units would now be carried out using modernized commander control vehicles (CMU) 1B12М, which, along with optical reconnaissance devices, include electronic devices for topographic reference based on the GLONASS global positioning system. 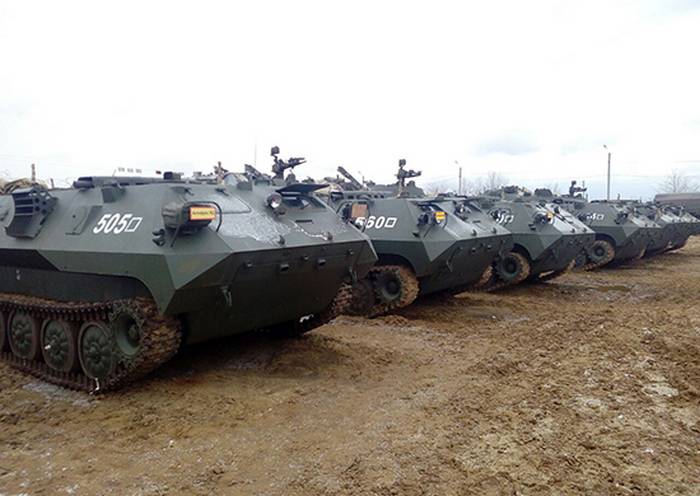 This complex is equipped with an automated guidance and fire control system (ASUNO) of a new generation, which ensures the opening time of the artillery battalion fire from the march within 3 minutes, and from a prepared firing position - less than 1 minutes.

The 1В12 complex is designed for automated and non-automated fire control and combat operations of an artillery battalion (battery) of self-propelled artillery systems, training during combat, in cooperation with units and subunits of the Ground Forces.
- added to the press service

Ctrl Enter
Noticed oshЫbku Highlight text and press. Ctrl + Enter
We are
Corruption in GLONASS: where are the perpetrators?
Military Reviewin Yandex News
Military Reviewin Google News
17 comments
Information
Dear reader, to leave comments on the publication, you must to register.