The third Be-200ChS taganrog assembly rose into the air

November 28 2017
17
Made its first flight of the next production amphibious aircraft Be-200ЧС, built by PJSC "TANTK them. Gm Beriev "(included in the KLA) for the Ministry of Emergency Situations of the Russian Federation, reports bmpd with reference to the press service of the KLA. 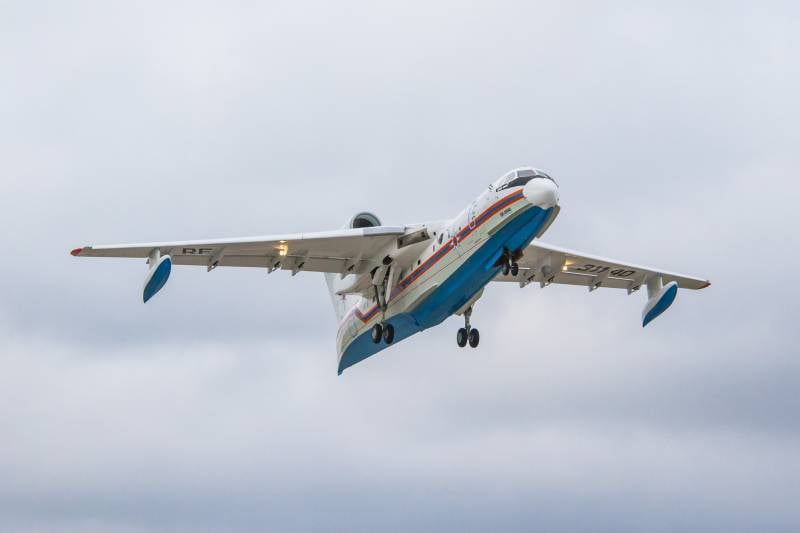 Until the end of this year, after passing the test program, the aircraft will be handed over to the customer for operation in the complex Krasnoyarsk Aviation and Rescue Center of the Siberian Regional Center of the Russian Emergencies Ministry.

This is the third Be-200ČS, built by an enterprise under a state contract concluded in 2011 for the construction of six aircraft. 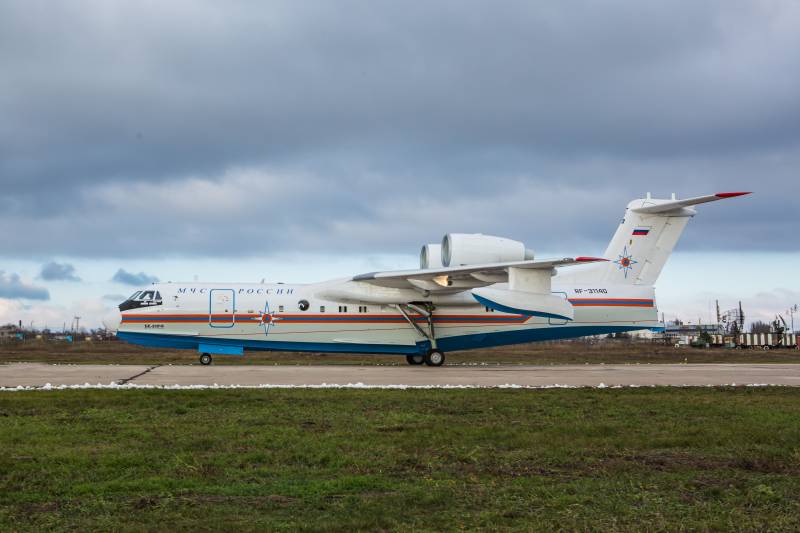 The second car was handed over to the customer in July of the current year. 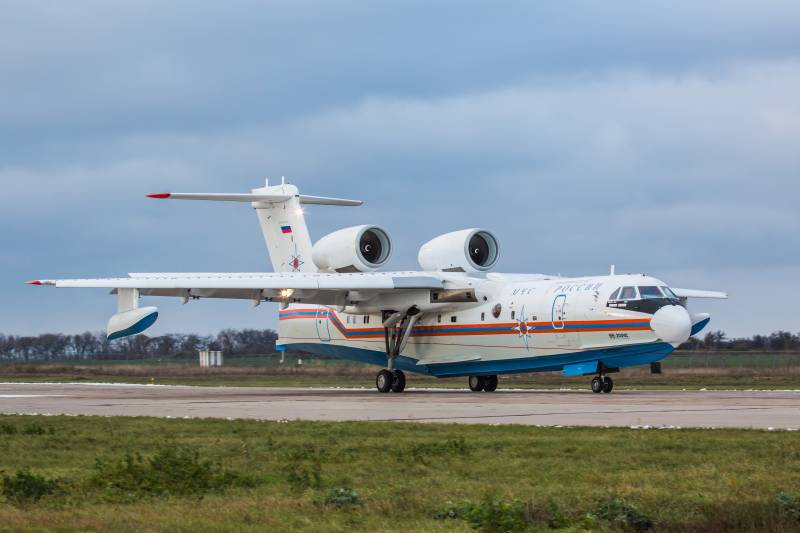 Earlier, the serial production of the Be-200 was carried out at the Irkutsk Aviation Plant of PJSC "Irkut Corporation". In total there were built 7 aircraft, six of which were transferred to the Emergency Situations Ministry.

Ctrl Enter
Noticed oshЫbku Highlight text and press. Ctrl + Enter
We are
The second this year aircraft Be-200ChS will be transferred to the customer at the end of JuneState order for Be-200ES aircraft for the Ministry of Defense
Military Reviewin Yandex News
Military Reviewin Google News
17 comments
Information
Dear reader, to leave comments on the publication, you must to register.