November 28 2017
35
The Russian Cabinet approved an agreement with the Republic of South Ossetia, providing for the entry of servicemen of the republican armed forces into the Russian Armed Forces.

Recall that the relevant agreement was signed in March of this year. 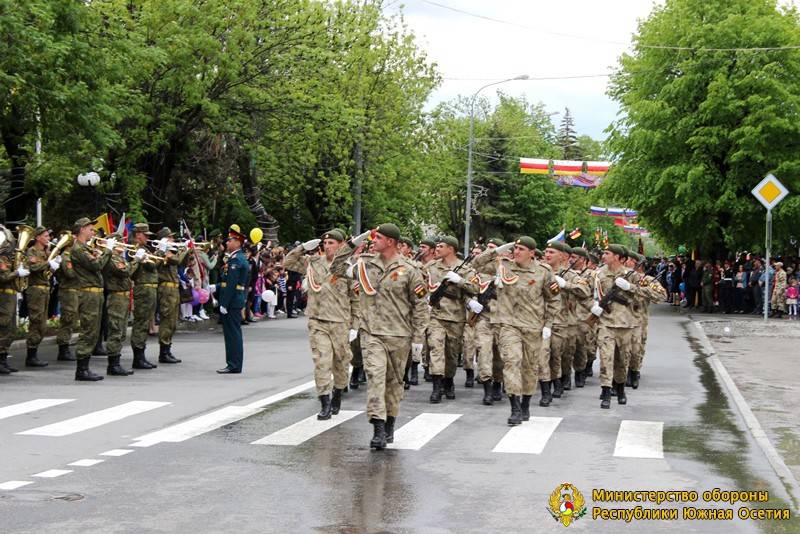 The agreement was made possible in connection with the previously signed Treaty on Alliance and Integration of South Ossetia and the Russian Federation. In the summer of 2017, the agreement ratified the South Ossetian parliament.

It is noted that the agreement with the Russian Federation does not contradict the preservation of its own armed forces in the RSO.

Ctrl Enter
Noticed oshЫbku Highlight text and press. Ctrl + Enter
We are
The President of South Ossetia announced preparations in the republic for a referendum on the unification of the RSO with Russia
Military Reviewin Yandex News
Military Reviewin Google News
35 comments
Information
Dear reader, to leave comments on the publication, you must sign in.