The French army decided on a light BRM

November 28 2017
5
As part of the re-equipment of the French army Scorpion, another armored car was selected. According to the portal defensenews.com, the French Defense Ministry has decided on a contender for the position of the Light VBMR (VBMR-L) light multipurpose reconnaissance vehicle.

The winner in the tender was a car from the company Nexter. The military department does not indicate which model was presented, but it is most likely that we are talking about an upgraded version of the Nexter Aravis armored vehicle, which has been in service with the French army since 2010. 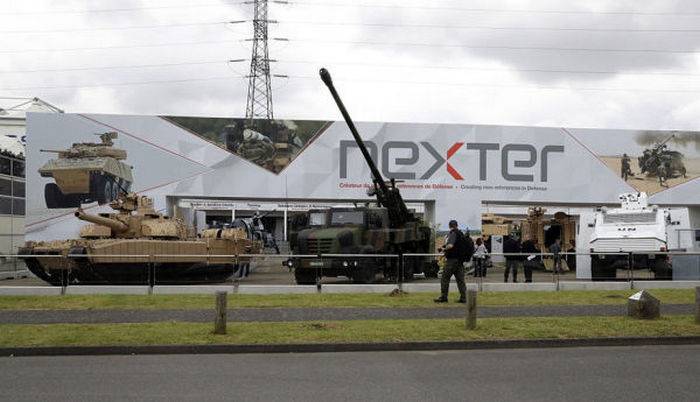