November 28 2017
34
Russian Deputy Foreign Minister Mikhail Bogdanov discussed on Monday with Bashir Saleh Bashir, Advisor to the President of South Africa for Libya, the development of the situation in Libya and the prospects for its settlement, reports RIA News. 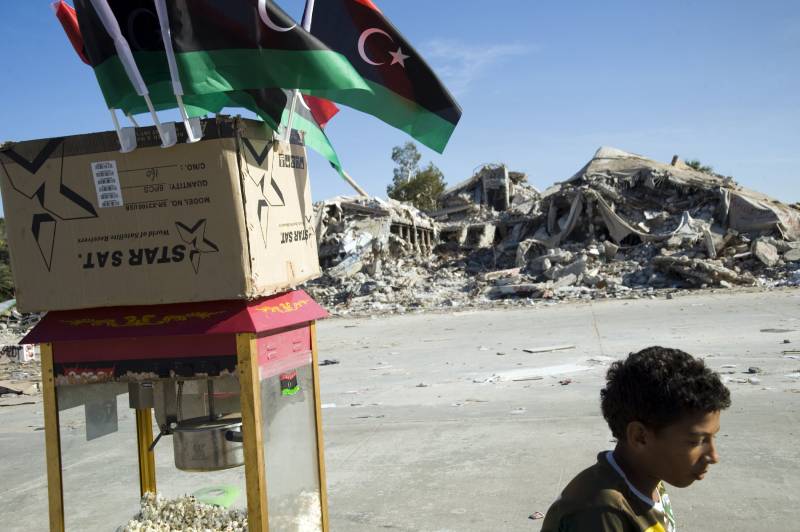 The Russian side emphasized the importance of establishing a broad national dialogue in order to bring the country out of the protracted crisis. They also confirmed their readiness to continue to contribute to the successful promotion of the political process in contacts with representatives of various Libyan political forces,
says the message of the Russian Foreign Ministry.

The proposed changes are amendments to the Shirat Agreement, concluded under UN auspices at the end of 2015. As a result, the Libyan government of national consensus was created, which did not cope with the task of uniting the power in the republic.

Ctrl Enter
Noticed oshЫbku Highlight text and press. Ctrl + Enter
We are
Is “Maidan” possible in South Africa? Who and why not like President ZumaChronicle of the Libyan War
Military Reviewin Yandex News
Military Reviewin Google News
34 comments
Information
Dear reader, to leave comments on the publication, you must sign in.