Without the right to protection and assistance: welcome to Ar-Rukban 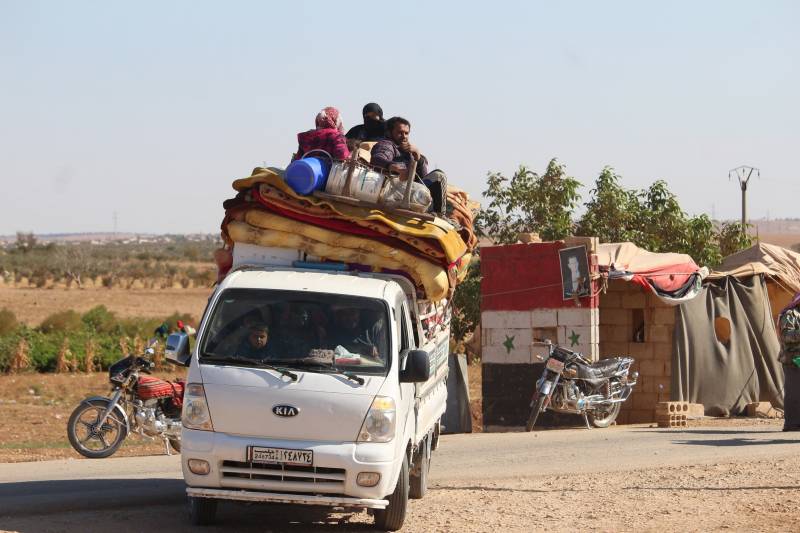 The concept of a “refugee camp” implies a place to assist all who, by the will of fate, found themselves in a difficult situation. But sometimes the forced migration of people into the tent jungle does not even guarantee the safety of their lives. One of those today is the Syrian Ar-Rukban (Ar-Rukban). Located in the area of ​​the unmanned zone of the United States, the camp is still inaccessible to international organizations.


Special migrant habitats today are located in different parts of the world: starting from Libya or Kenya, where one of the largest camps in the world has a population of three hundred thousand, and ending with the Old World, where thousands of refugees have flown in connection with the crisis in the Middle East. It is clear that not all camps, including European ones, can provide comfortable living conditions for migrants. But being in some of them does not even guarantee the safety of people and the receipt of necessary humanitarian assistance by them. In turn, international human rights institutions are not able to provide protection to those in need and influence the critical situation, which, without exaggeration, increasingly resembles a humanitarian catastrophe. 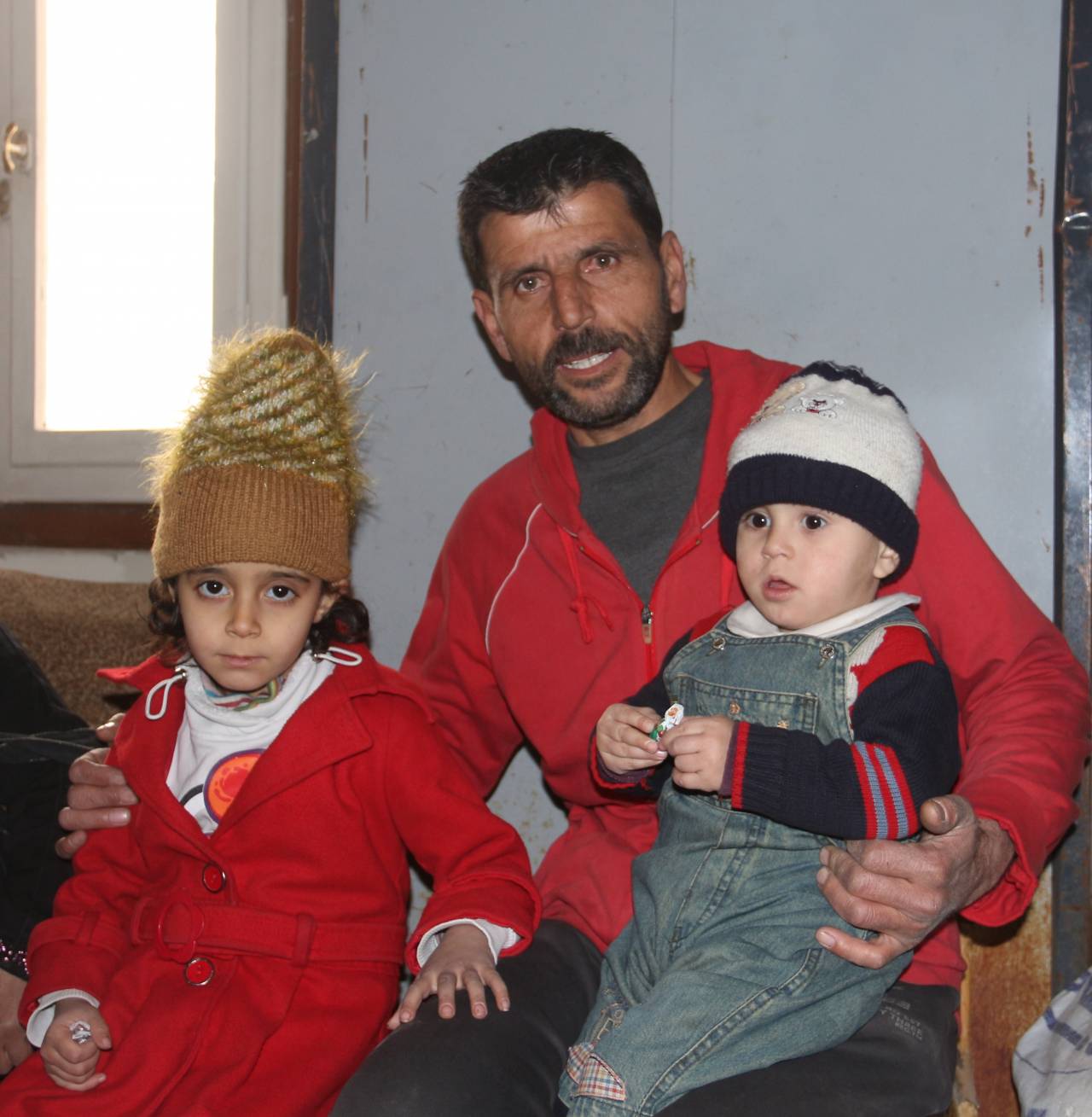 Its signs, for example, can easily be found today in the camp called Er-Rukban, located next to the military base of the international coalition near the village of Al-Tanf in southern Syria.

Residents of the tent jungle near the border of Jordan and Iraq from the very beginning experienced great difficulties with food and drinking water. There is no talk about the provision of qualified medical care to this day: cases of cholera and other infectious diseases are common among the inhabitants of Rukban. Over time, the situation only worsened. First, disloyal Assad gangs from the province of Damascus arrived in Rukban. In the spring of 2015, armed opposition detachments appeared, fleeing ISIS from the neighborhoods of Homs, Palmyra, El Qariathein. 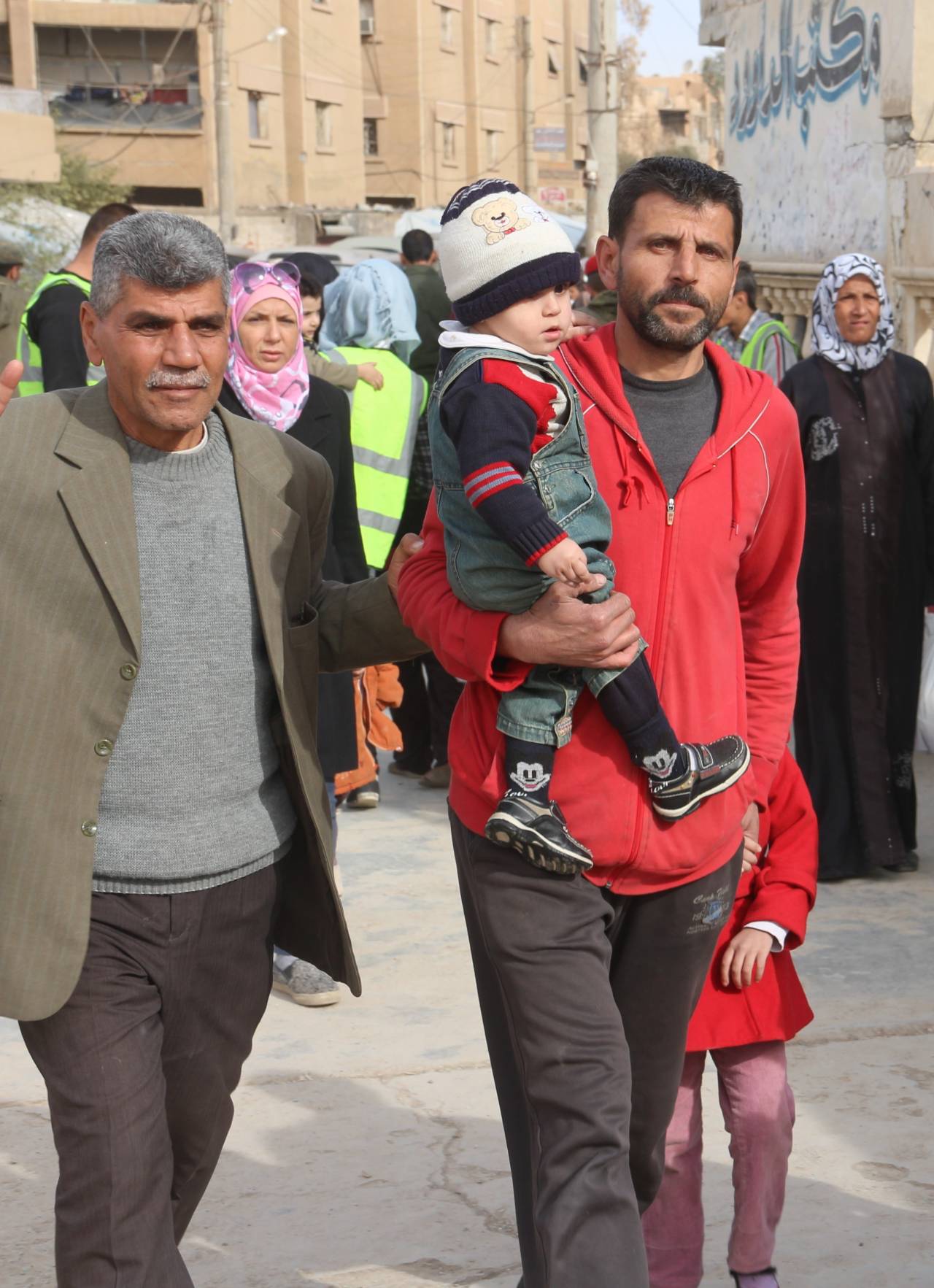 Then the area of ​​Al-Tanfa was chosen by American and other foreign special services, where they illegally formed a military base for the preparation of the armed opposition. After that, access by outsiders, including representatives of international organizations, to the 55-kilometer zone area was strictly limited. The last humanitarian aid came here five months ago, and this year the UN humanitarian columns only visited the refugee camp twice.

Judging by the few statements that can be found on the Internet today, the conclusion is that humanitarian organizations do not provide assistance for security reasons. Simply put, the United Nations fear for the lives of employees.

But someone has to live there.

Meanwhile, with the arrival of foreign military in May 2017, the campground was replenished with relatives of such illegal armed groups as “Oriental Lions” (“Jash Ushud Ash-Sharqiyah”), “Force named after shahid Ahmad Al-Abdu” (“Kuvat Shahid Ahmad Al- Abdu ”) and the“ Shahid (martyrs) brigade of the city of Al-Qariatain ”(“ Liva Shuhada Al-Qariyatain ”), which only heightened the situation - conflicts and gunfights often occur between factions.

According to open sources, 60-70 thousands of refugees live in the camp. Some media mention numbers in 80 thousands. It is assumed that these people fled from the provinces of Deir-ez-Zor and Rakka when they were captured by the Igilovites.

One of these was Beihaz Mansur, who lived in Rakka with his family. His 5-year-old daughter had a cherished dream: she would like to find herself in a place where all people would live in peace and harmony, shielding as much as possible from external aggressive reality. Therefore, when the militants declared Syrian Raqqa the capital of the caliphate, Beykhaz did not cease to look for a place where his family would feel relatively safe. From friends I learned that one of these places is in the Chashimi Kingdom. Many fled to Jordan, hoping not to become another victim of the Islamic State or the armed opposition (according to media reports, there are approximately 600 thousands of refugees in Jordan).

Having decided to escape, the Mansur family took only the most necessary with them. The first days did nothing but fled. Halfway met their fellow countrymen, after which they moved together. Once they had to move through a mined field, and one person who was walking with them blew up a mine. After some time, we reached the goal, but at the border everyone was disappointed. The Jordanian authorities did not accept anyone, inviting the fugitives to stay in the desert near Al-Tanfa.

Today, the American side, while voicing its position regarding the military base and, in particular, Rukban, denies any involvement in the crisis in the refugee camp, hypocritically placing the responsibility on the Syrian authorities. Ostensibly Washington is ready to assist, but official Damascus impedes the delivery of humanitarian supplies.

Washington and opposition news agencies, which report on the blocking of routes leading to Al-Rukban, including for humanitarian supplies, are also echoing Washington.

Representatives of the loyal US armed coalition blame international organizations and structures for indecision. This was recently announced by Muhannad Talaa, a military deserter, and now the leader of the pro-American opposition movement Magavir al-Taurus, better known as the New Syrian Army, another Washington project. 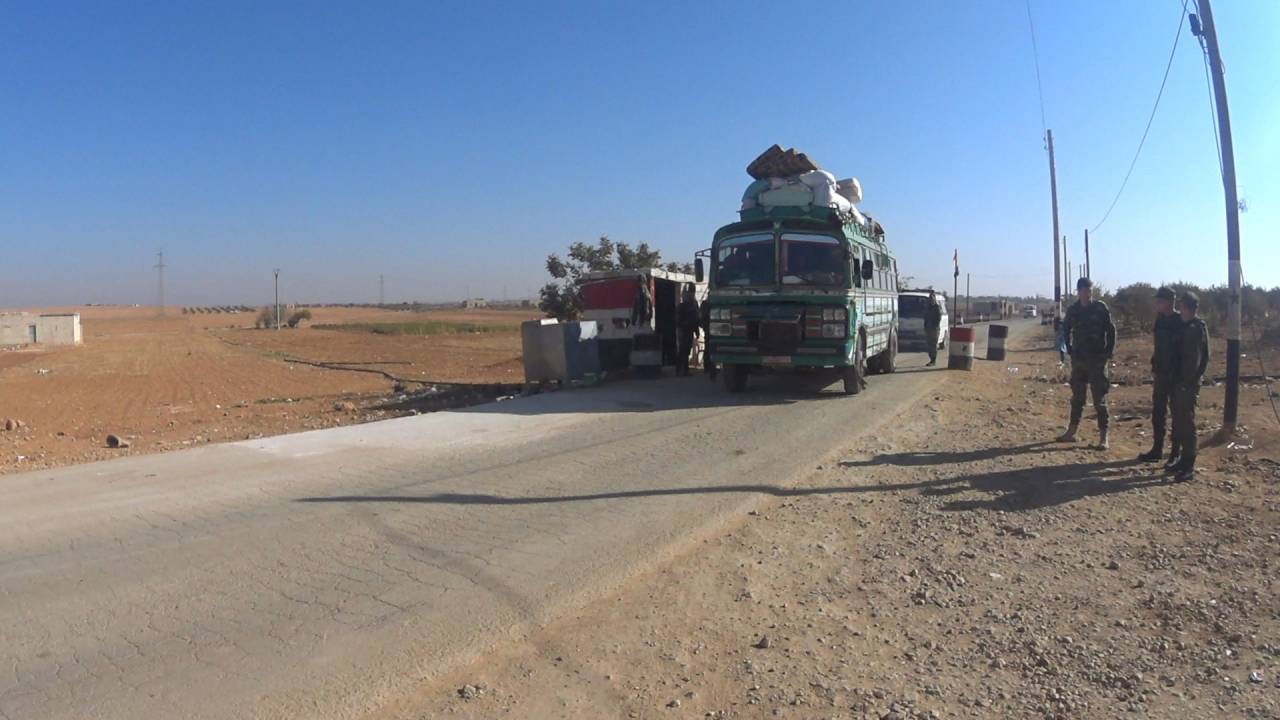 In fairness, we note that representatives of the United Nations and other international structures deliberately evade responsibility, placing it on the trilateral consultation center of Russia, the United States and Jordan in Amman. At the same time, in their public speeches, the leaders of international humanitarian organizations do not cease to express their concern over the difficult humanitarian situation in “Er-Rukban”.

The position of the Jordanian authorities, maintaining allied relations with the United States, is clearly seen in the speech of the Minister of Foreign Affairs of the Kingdom Ayman al-Safadi. According to him, “Er-Rukban” is located in Syrian territory and is inhabited by Syrians. The border on the Jordanian side remains closed due to the terrorist threat. Jordan is ready to assist in organizing humanitarian supplies, but, according to Amman, the main initiative in this matter should belong to the European Union and the international community, which are doing nothing but expressing concern about the situation in this refugee camp.

Thus, officials and parties directly related to the critical situation in Rukban camp turned a blind eye to a problematic issue and in fact do not make efforts to assist, confining themselves to accusations against opponents. As a result, Rukban’s refugees were left to the mercy of fate.

In Rukban such as Mansur thousands. These are people who fled from the occupation of some, but due to the circumstances, they came under the oppression of others. People, so maimed by the war, are forced to endure hunger, thirst, because they can not leave the protected area. Only some forced prisoners managed to escape from gloomy captivity.

Perhaps most of the doomed will never know what a normal life is like with family and will not be able to return home.

Ctrl Enter
Noticed oshЫbku Highlight text and press. Ctrl + Enter
We are
List of destroyed the largest and most high-tech enterprisesMilitary reform as an integral part of the security concept of the Russian Federation: Systematic dynamic assessment
Military Reviewin Yandex News
Military Reviewin Google News
4 comments
Information
Dear reader, to leave comments on the publication, you must to register.