In Ukraine, the exploration program is funded with 5% for 2 of the year

November 27 2017
25
The Ukrainian service of Gosgeonedra today publishes a report on the virtually complete curtailing of the geological exploration program. Initially, it was about the fulfillment of one of the obligations to the western "partners" - the obligation to expand activities aimed at mineral exploration. Under this program, Ukraine was promised regular credit receipts. Now it turns out that the program according to the results of the reporting period was executed only on 5%.


UNIAN cites the statement of the State Geographic Survey:
The total actual financing and, accordingly, the fulfillment of the tasks and activities of the program for the development of the mineral resource base of Ukraine for the period up to 2030, at the expense of the state budget in 2016, amounted to 68,8 million UAH with the planned funding amounts of 1,279 billion UAH (5,4%); in 2017 year (for 9 months) - 61,2 million UAH with planned funding amounts of 1,279 billion UAH (4,8%). 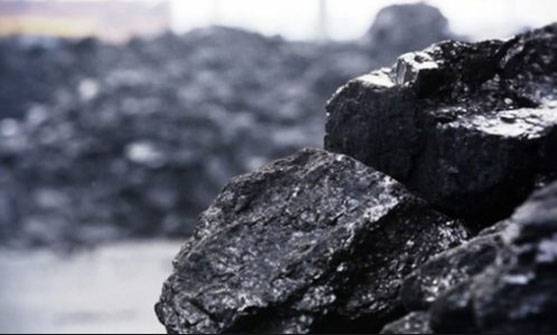 In the state geo-departments of Ukraine they stated that such volumes of financing are not enough. The low degree of implementation of the exploration program in Ukraine in the short term may lead to a complete halt in the production of a number of mineral resources, which will cause another blow to the country's economy. As a financing for geological prospecting, Gosgeedra before 2030 expects up to 190 billion hryvnias in revenues to their accounts. Moreover, it is stated that more than 162 billion hryvnia to the department "should give" non-state sources.