Construction of patrol ships in Kerch

November 27 2017
31
The Web Resource “Military Awareness” published photos of the construction for the Russian Navy of patrol ships of the 22160 project “Pavel Derzhavin” and “Sergey Kotov” at Shipbuilding Plant “Zaliv” LLC in Kerch. 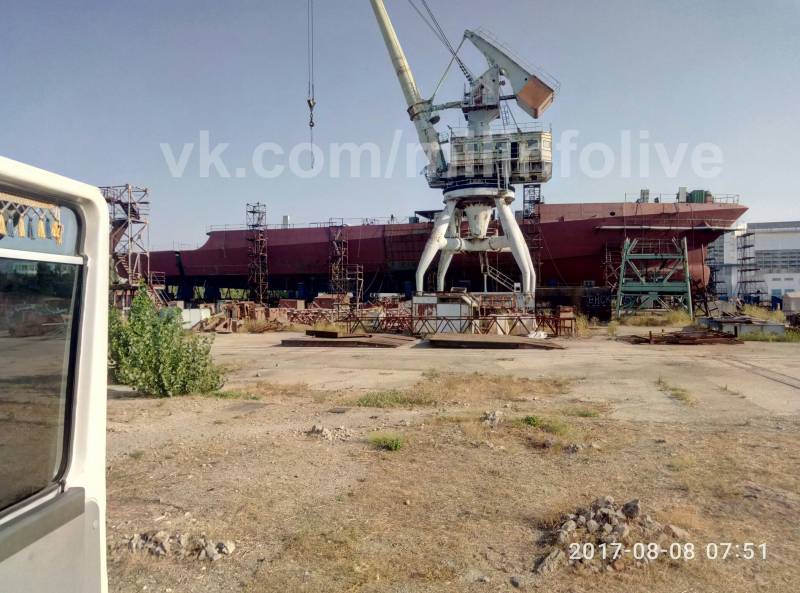 Commented on blog information bmpd. He recalled that Pavel Derzhavin (163 serial number, 18 February 2016 of the year laid) and Sergei Kotov (164 serial number, 8 of May 2016 laid down) are the 22160 project’s fourth and fourth patrol ships. 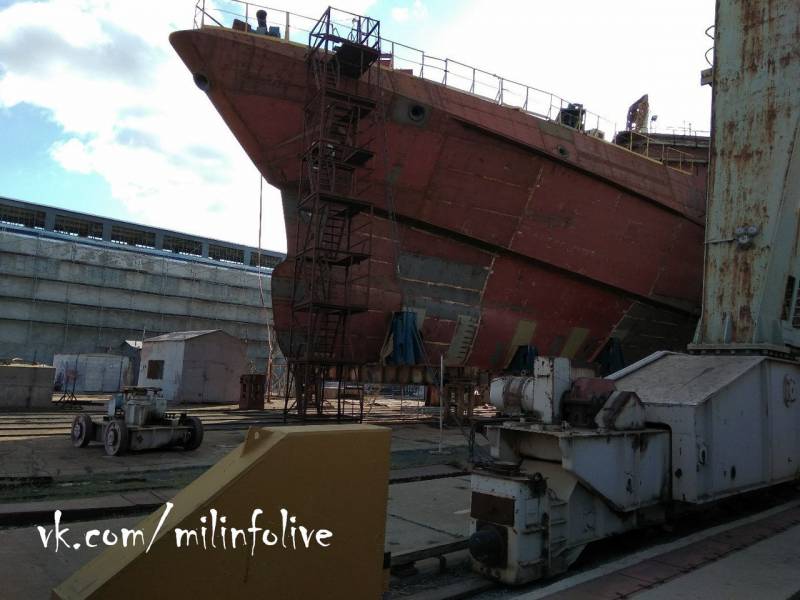 “Their construction is carried out under a contract concluded by JSC Zelenodolsk Plant named after AM Gorky 9 in October 2014 of the year with the Russian Ministry of Defense for the construction of five serial patrol ships of the 22160 project with 162, 163, 164 serial numbers. In connection with the transfer at the end of 165, under the management of the plant named after A.M. Gorky Kerch enterprise "Zaliv", the construction of these two ships under this contract was transferred to Kerch ", explains the resource. 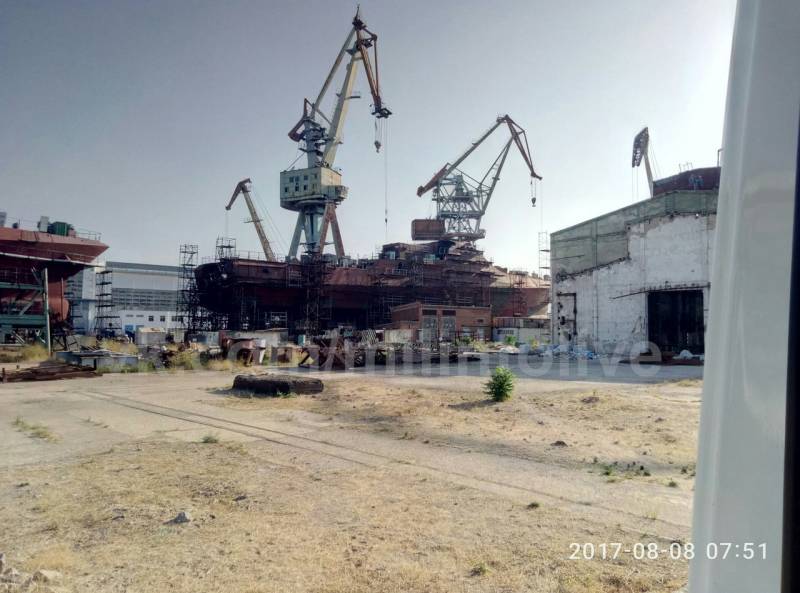 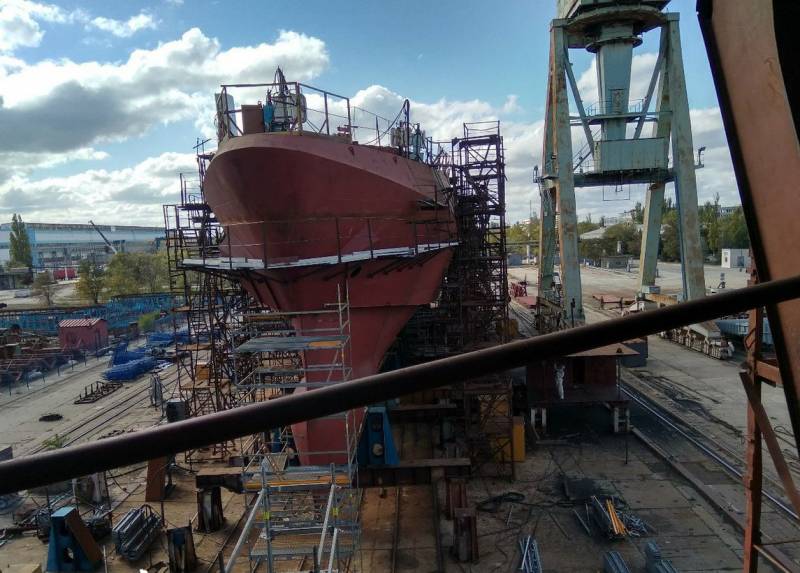