In "Ukroboronprom" indicate that at the moment the line consisting of the rolling machine RFFM 330-138-300 manufactured by Repkon, is at the stage of commissioning. After finishing it, the company "Artem" will be able to produce high precision hollow tubes. 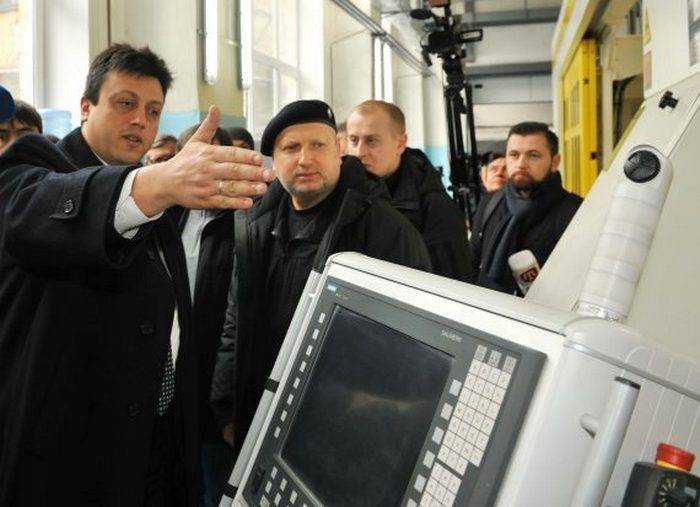 We are launching a technological line that will ensure the production of unique housings for our equipment. Now we can make rocket hulls from superalloys. Even in Soviet times, Ukraine had no such technologies.
- said the Secretary of the National Security Council of Ukraine Oleksandr Turchynov.

Representatives of the company "Artem" indicate that the equipment will allow to produce parts with different wall thicknesses that are needed in the production of Alder missiles, created on the basis of the Smerch multiple launch rocket system (MLRS).