Spain solves the puzzle of Kosovo and Catalonia 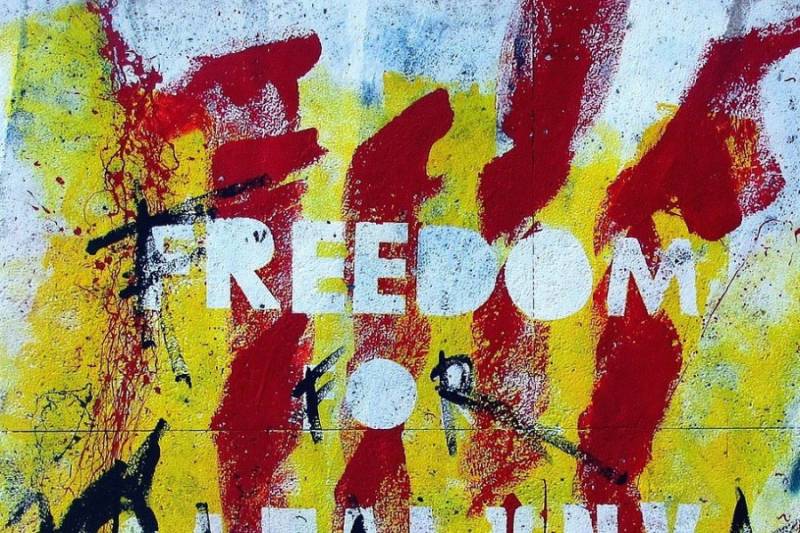 Madrid acts unreasonably, drawing parallels between Catalonia and Kosovo. Thus, he demonstrates his inability to distinguish between legitimate aspirations for autonomy and destabilizing separatism.

Coherence is always beneficial to the state. It allows the government to follow its princes, contributes to predictability in the domestic political environment and nullifies the likelihood of accusations of hypocrisy. However, the best is the enemy of the good, and absolute control over the regions can be tedious and dictatorial. “The stupid desire to be consistent in everything is a sign of a small mind, but small statesmen, philosophers and theologians love to be consistent,” reminds us of the American philosopher Ralph Waldo Emerson.

The phantom of the sequence has taken a strong position in the corridors of power in Madrid. The Spanish leaders have always had problems with home separatism in the Basque Country and Catalonia, and this made them negatively relate to any manifestation of separatism anywhere. As a result, Spain is one of those five EU members who do not recognize the independence of Kosovo. Iron logic: if Madrid agrees that Kosovo has the right to independence, Catalonia will demand the same attitude to itself.

This is a good example of stupid stubbornness. Trying to look true to their views, politicians in Madrid cannot see the differences between Kosovo and Catalonia. In addition, the Madrid government cannot distinguish between the legitimate aspirations for self-government and destabilizing separatism. Worse, Madrid inadvertently shows that the desire for independence will not get away with Catalonia.

Separatism is a complex and controversial issue. The traditional world order condemns the idea of ​​sovereign states. This is not an ideal approach, but it minimizes wars, human suffering and chaos.

The territorial integrity of a country can only be violated for very serious reasons, especially if one does not forget that separatism often goes hand in hand with nationalism. The collapse of the state can be justified only if the central authorities express an intention to commit a mass extermination of their people.
.
The huge differences between Kosovo and Catalonia are obvious. The Albanian population in Kosovo was repressed in accordance with the decision of Slobodan Milosevic in the 1990 years, during the collapse of Yugoslavia. This led to a war in which Yugoslav forces killed more than ten thousand Kosovo Albanians. When NATO launched its bombing campaign in 1999, Belgrade deliberately drove about a million Kosovo Albanians - half the population - to neighboring countries. The Yugoslav forces and paramilitary units were forced to deprive the Kosovo Albanians of their identity documents at border crossings so that they could not return.

These crimes then became an excuse for separatism. They also resulted in Belgrade no longer having power over Kosovo, and forced Western countries (although with the exception of Spain) to agree that independence is the only way for these people to save their lives. Since independence was declared almost a decade ago, Kosovo has been recognized by 110 states. This is proof of the validity of his claim to secession.

The Catalan case is different in everything. Yes, Catalonia has serious political claims against Madrid in connection with its chauvinistic attitude towards the region. Madrid, of course, launched its response to the separatists of Catalonia. The Spanish capital, in turn, very illiterately responded to the accusations of the separatists. Photographs in which riot policemen chase gray-haired pensioners from polling stations made many people around the world feel sympathy for the cause of separatism.

But Madrid has never violated the provisions of international law and the constitution of the Kingdom of Spain. The fact that Spanish leaders are poorly versed in the art of public relations does not mean that they are equally illiterate in political matters. They deserve international support in the fight against populist separatist nationalism.

Madrid must recognize Kosovo’s independence precisely because it took the right attitude towards Catalonia. With such a bold act, Spain would have shown that she was determined to keep Catalonia with herself. This would be a statement that Madrid supports the legitimate aspirations of oppressed peoples and is serious about respecting human rights. And this would show that his resistance to Catalan independence has a solid democratic foundation and is based not only on stubbornness and on the dry quotation of the Spanish constitution.

Of course, Spain does not soon recognize Kosovo. Political dynamics in Spain reduce this probability to zero. In any case, the Catalan crisis only aggravated Madrid’s position on Kosovo. But as the crisis deepens, the Spanish leaders would do well to think less about stupid obstinacy and the law, and more about morality and politics.

Ctrl Enter
Noticed oshЫbku Highlight text and press. Ctrl + Enter
We are
From whom and why do Albanians flee from Kosovo?“Independent Kosovo”: global pathological crime
Military Reviewin Yandex News
Military Reviewin Google News
19 comments
Information
Dear reader, to leave comments on the publication, you must to register.