November 27 2017
33
Concern aviation industry "Taasiya Avirit" (IAI) has signed a contract with the Indian Ministry of Defense for the supply of modern weapons www.vesty.co.il. 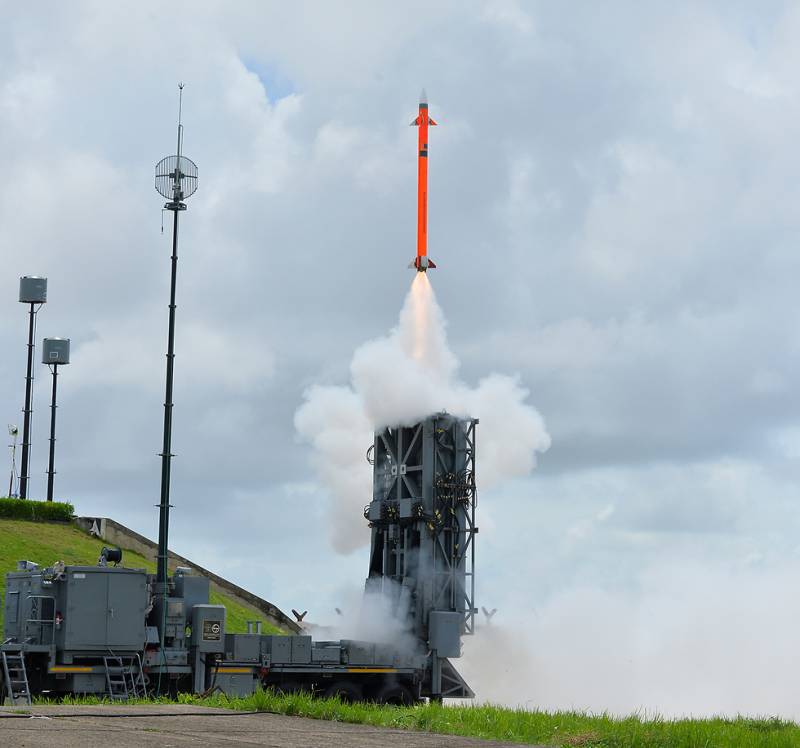 The resource notes that this is the largest contract in stories Of Israel. The transaction value was $ 1,5 billion.

"The Israeli concern will supply the ground forces of India with the Barak-8 anti-aircraft missile system, including all of its components: launchers, missiles, communications, navigation and control, as well as radar systems," the material says.

Besides this indian the fleet LSRAM complexes (Barak-8 modification for ship protection), which are installed on aircraft carriers, will be transferred.

It is reported that the “advanced Barak systems are capable of destroying airplanes, ballistic missiles, cruise missiles, guided bombs, unmanned aerial vehicles and helicopters of the enemy - in difficult weather conditions and at any time of the day.”

According to IAI Director General Yossi Weiss, Israeli manufacturers have been working effectively with Indian partners over the past 25 years.

India is one of our most significant partners. We call this cooperation strategic, Weiss added. 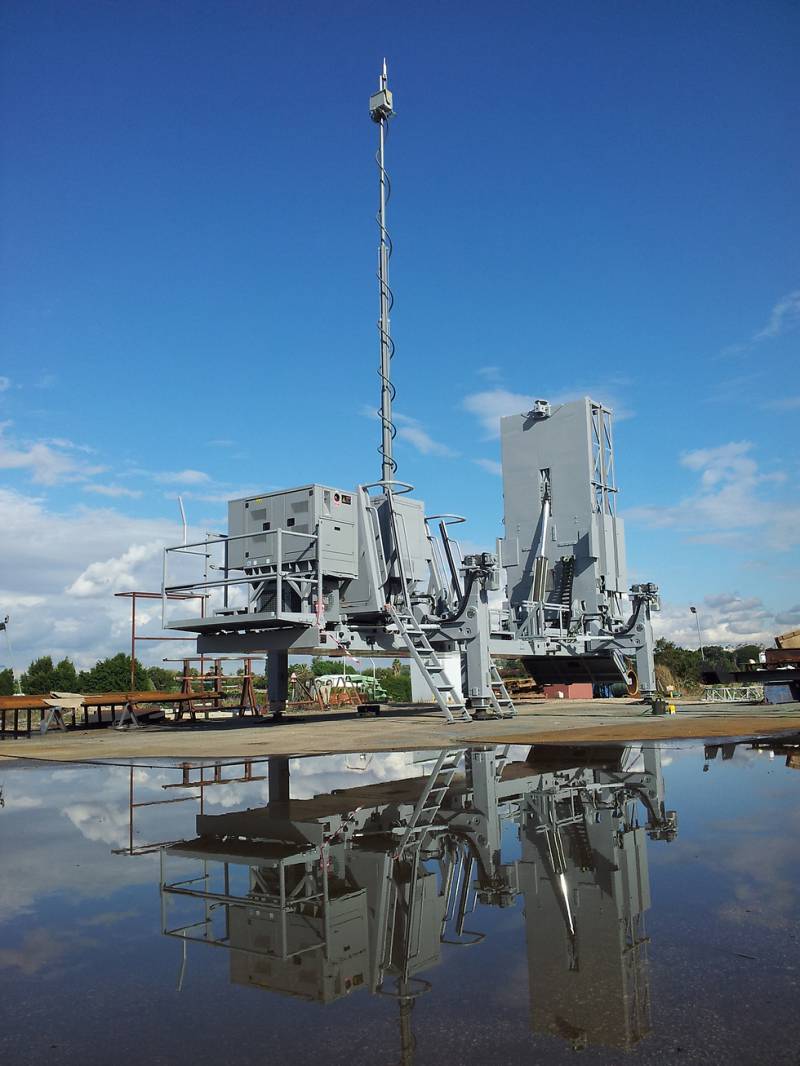 The complex was developed by IAI with the participation of the defense concert RAFAEL. In Israel, was put into service in 1987 year.