Council of Europe Secretary General: Europe without Russia - a huge step back

November 27 2017
33
Edition Financial Times comes out with a material in which he talks about the fear in the Council of Europe of the possibility of Russia leaving the organization. The general secretary of the organization, Thorbjørn Jagland, said that for the CoE "there would be an extreme negative loss of Russia as a member of the Council of Europe." Jagland also noted that "if Europe remains without Russia, it will be a huge step back." 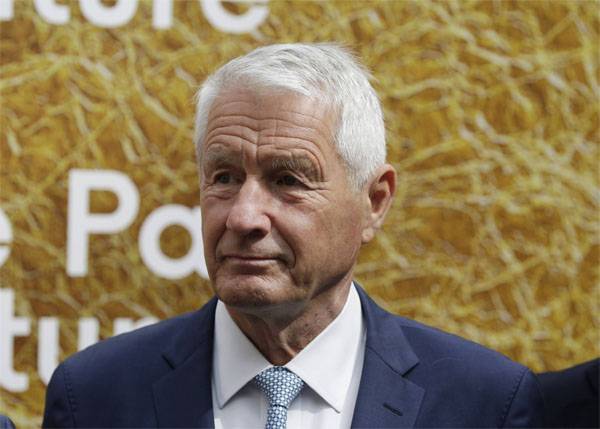 In this regard, the leadership of the Council of Europe suggests the need to consider the abolition of anti-Russian sanctions previously introduced in the organization’s structures. Recall that the sanctions (including the deprivation of the Russian delegation of the word in the PACE) were explained by the “military aggression of Russia in Ukraine”. At the same time, the extension of sanctions against Russia in the Council of Europe today is far from supported by the overwhelming majority of its representatives.

Immediately after this statement, the CE Secretary General’s words were taken by the Ukrainian "partners." They made a statement that if the anti-Russian sanctions measures are lifted in the Council of Europe, then Ukraine "will have to reconsider the format of relations with this organization." The permanent representative of Ukraine in the EU, Dmitry Kuleba, said:

Such a move discredits the organization.

Now it will be possible to see how independent the Council of Europe is in making decisions.