Command of the Armed Forces of Ukraine strengthens the Mariupol direction

November 26 2017
40
Ukrainian army continues to concentrate heavy weapons at the contact line in the Donbass, reports RIA News a message from the representative of the operational command of the Donetsk Republic, Eduard Basurin. 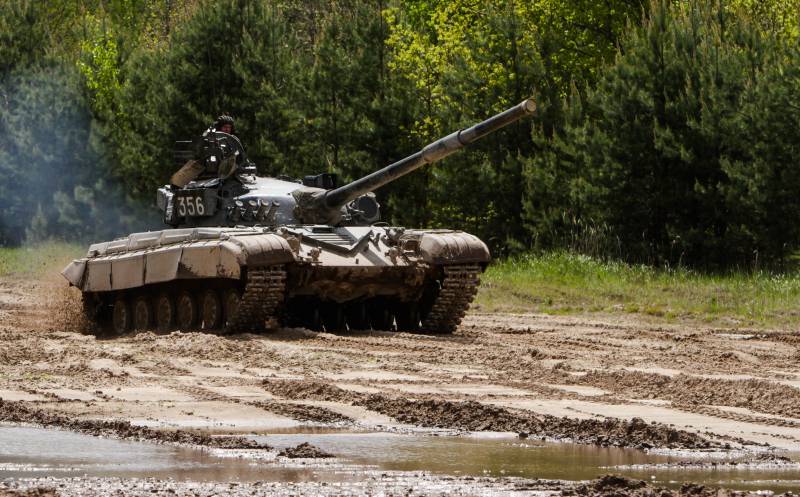 The transfer of artillery and armored vehicles to the Mariupol direction was noted.

He also reported on the settlement of the Ukrainian military in educational institutions of the city Avdiivka.

It is established that the militants 25 separate airborne brigade (APU) against the will of the leaders of civilian schools Avdiivka (controlled by Kiev) are settled in their funds, to the detriment of the educational process of students and schoolchildren. What causes outrage among parents and faculty,
told Basurin.

In addition, in the town of Marinka, located at the contact line on the Ukrainian side, the security forces seized a shop, “which was completely looted, and is now used by them as the place of residence of the Ukrainian Armed Forces unit”.

Ctrl Enter
Noticed oshЫbku Highlight text and press. Ctrl + Enter
We are
Weekly summary (30 January-5 February) on the military and social situation in the DPR from the military officer "Mag"Reports from the militia of New Russia for 10 September 2014 of the year
Military Reviewin Yandex News
Military Reviewin Google News
40 comments
Information
Dear reader, to leave comments on the publication, you must to register.