Human rights activists, together with the Ministry of Internal Affairs will verify the validity of the mass deprivation of Crimean citizens of the Russian Federation

November 26 2017
88
In Crimea, from 2-s to 4-x thousand people are deprived of Russian citizenship, reports RIA News report of the Commissioner for Human Rights in Russia, Tatiana Moskalkova. 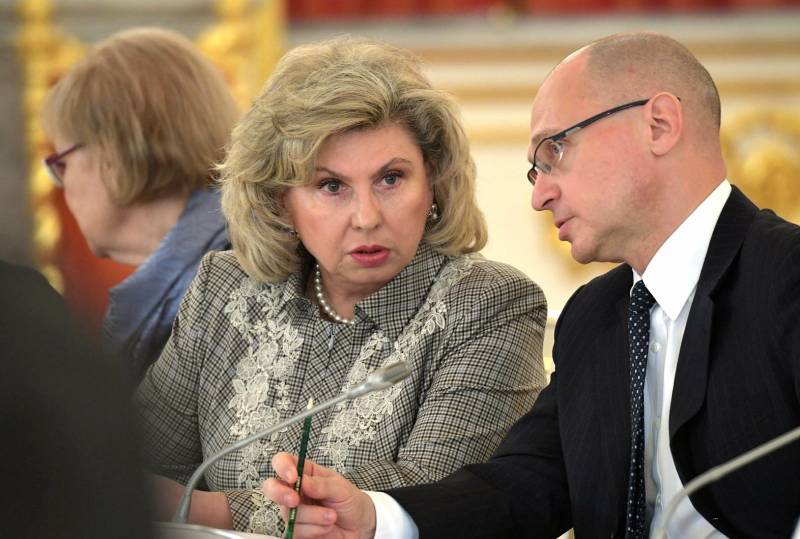 We are talking about Crimeans who received Russian citizenship after the 2014 year.

According to some data, these are four thousand citizens, according to others - two. Need to hold a registry. I wrote an appeal to the Ministry of the Interior and I will allocate my employees for inspection along with law enforcement agencies,
said Moskalkova.

She noted that she had discussed the problem with the head of the Crimea Sergey Aksenov. Among other reasons, he also pointed out the revealed facts of abuse by the FMS officers related to the illegal issuance of Russian passports.

The agency recalls that the decision on the acquisition of citizenship of the Russian Federation is subject to cancellation if the applicant submitted false documents or false information, which must be confirmed in court. In addition, in July, the president signed a decree that allows repealing decisions on the acquisition of Russian citizenship for persons convicted of terrorism and extremism, and also introduces a procedure for taking the oath upon accession to the citizenship of the Russian Federation.