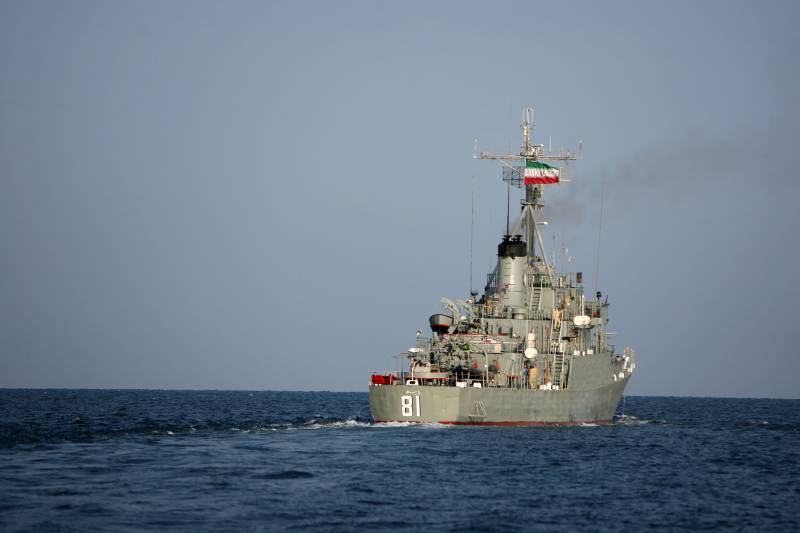 In addition, according to him, the combat ship will return to the Northern Fleet after an overhaul.

Also, soon the fleet will be replenished with several ships and helicopters.

Earlier, Iranian Defense Minister Hossein Dehgan reported on the successful testing of a modernized Nasr missile, which "hit the naval target with maximum precision." However, he refused to name the main characteristics of the rocket.

The previous version of the rocket (“Nasr-1”) is serially produced from the 2010 year. It is designed to be placed on ships, submarines, airplanes and coastal complexes. Its mass is 350 kg, length is 3,5 meters, range of application is 35 km.

Ctrl Enter
Noticed oshЫbku Highlight text and press. Ctrl + Enter
We are
Project "ZZ". Will they buy Russia or eat it?The murder of Yegor Sviridov: Moscow entered the Manege (photo, video)
35 comments
Information
Dear reader, to leave comments on the publication, you must to register.