November 26 2017
50
Russia and the United States are holding consultations on the North Korean issue at the level of foreign ministries, but meetings are not yet planned, reports RIA News the message of the deputy head of the Russian Foreign Ministry, Igor Morgulov, who arrived in Seoul. 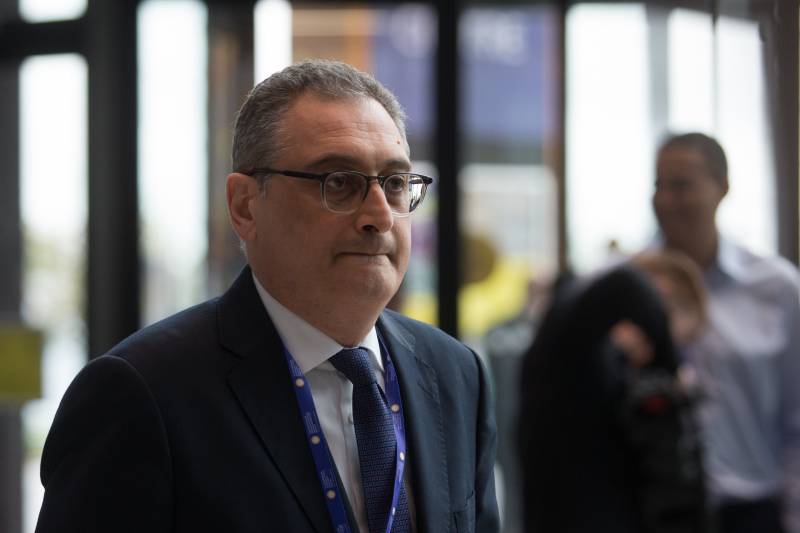 We are in constant dialogue with our American colleagues on this topic. Contacts are being conducted through the Foreign Ministry and the State Department, said Morgulov,
answering the corresponding question of the journalist.

At the same time, he did not specify when Russian-American negotiations on this topic, including his meeting with US Special Representative for Pyongyang policy Joseph Yun, can take place.

Such a meeting can take place theoretically, but it’s too early to talk about specific dates,
The diplomat answered the question whether negotiations could begin before the end of this year.

Igor Morgulov’s visit to Seoul will last until November 28. He plans to meet with the Deputy Minister of Foreign Affairs of the Republic of Korea for Political Affairs Yoon Sun Gu, as well as with the Foreign Ministry’s Special Representative for Peace and Security on the Korean Peninsula, Lee Do-hoon.