Kiev gave the US lists of necessary weapons

November 25 2017
80
The Ukrainian side has agreed on lists of weapons for deliveries from the United States and is awaiting an appropriate political decision. This was stated by the head of the General Staff of the Armed Forces of Ukraine Viktor Muzhenko.

For our part, all the lists are filed, everything is agreed. We are waiting for a political decision. The provision of weapons will be a clear signal to all countries, including NATO members, that such supplies can be made to Ukraine
- Muzhenko said in an interview with the publication "Tyzhden.ua". 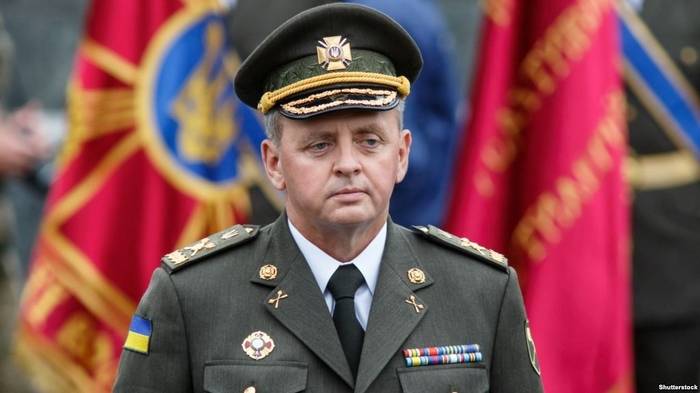 According to him, the Ukrainian side expects the US anti-aircraft defense systems, air reconnaissance and electronic warfare, as well as the supply of anti-tank weapons.

As for the models of weapons planned for delivery from the United States, these are, in particular, air defense systems, especially air reconnaissance equipment, electronic warfare equipment. They are critical for the Armed Forces, and our defense industry cannot yet provide us with this. We also need medical vehicles, especially armored ones. But this is a non-lethal technique, so the first batch of such cars has already arrived in Ukraine, they will soon receive them in the army. And, of course, anti-tank weapons are also on the list, although for today the domestic industry provides us with armaments modeled on the "Stugny" or "Corsair"
- added the Chief of General Staff.

Earlier, during a visit to Kiev, US Secretary of Defense James Mattis said that the United States was considering the issue of providing Ukraine with defensive lethal weapons, reports TASS

Photos used:
Press Service of the Ministry of Defense of Ukraine