Kiev extended the construction of the corvettes for the Ukrainian Navy

November 24 2017
41
The Cabinet of Ministers of Ukraine at its meeting decided to change the State Targeted Defense Program for the construction of ships of the "corvette" class of the 58250 project, reports bmpd. 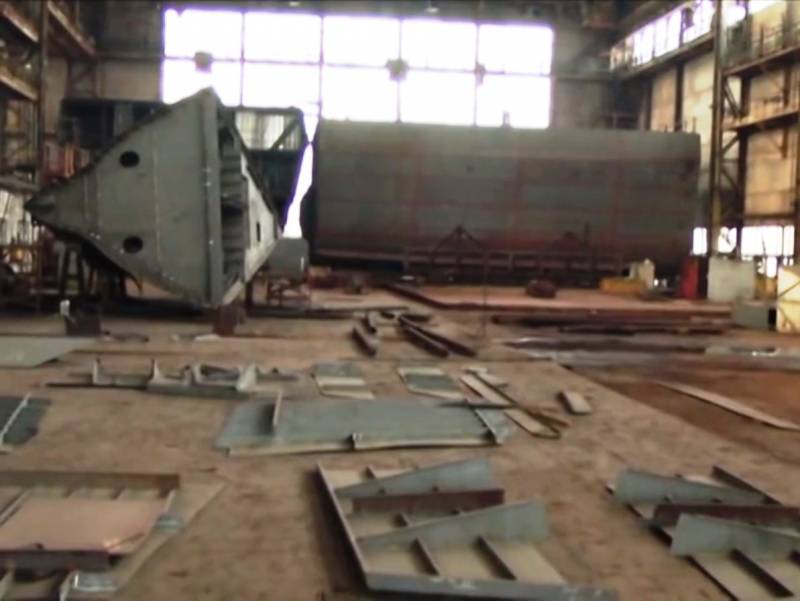 In addition, the construction of the coastal infrastructure for the basing of ships (to be created in Sevastopol) was excluded from the program.

The draft resolution was developed by the Ministry of Defense of Ukraine. Directing the document to the Cabinet of Ministers, the military indicated in the explanatory note that at the moment "the technical condition of the naval personnel of Ukraine (three ships and nine boats) is assessed as critical." Only “two warships and three boats” are ready to fulfill the tasks for their intended purpose. At the same time, none of the ships has missile weapons.

The defense ministry stressed that “the naval component of the Ukrainian Navy is not capable of preventing the potential aggression of the Russian Federation in the form of blocking of sea ports”. In this regard, the military asked to increase funding for the state program for the construction of corvettes.

Government members approved the project and made the necessary changes to the state program.

Ctrl Enter
Noticed oshЫbku Highlight text and press. Ctrl + Enter
We are
Reports from the militia of New Russia for 25 August 2014 of the year
Military Reviewin Yandex News
Military Reviewin Google News
41 comment
Information
Dear reader, to leave comments on the publication, you must to register.