The Ministry of Defense of the Russian Federation takes measures to accelerate the development of new types of armored vehicles.

November 24 2017
26
Specialists of the Main Automobile and Armored Directorate are currently completing a set of measures contributing to the acceleration of the development of new and modernization of existing models of armored weapons and equipment (BTWT), reports Messenger of Mordovia with reference to the press service of the Ministry of Defense. 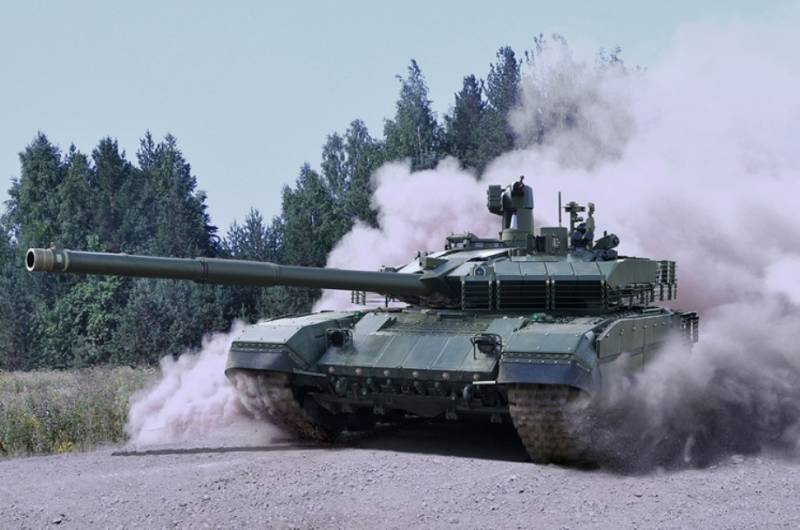 According to the agency, "work continues on the adoption of the main combat tank "Ground Forces - the upgraded T-72B3 with improved combat characteristics, conducting state tests of the upgraded T-90M tank, developed as part of the Pryvory-3 development work, as well as preparing for testing the upgraded T-80BVM tank."

Developed options for further modernization of infantry fighting vehicles and armored personnel carriers. At the same time, "priority attention is paid to further increasing their firepower, security and command control." The testing of these machines will begin shortly.

It is reported that “as a result of several events held by the Ministry of Defense over several years, more than 40 formations and military units were re-equipped with modern BTVT models, the troops received about 3 thousand units of equipment”. As a result, the level of serviceable models of armored vehicles over the past five years has grown to 98%.