November 24 2017
18
The Commission of the General Staff of the Armed Forces of the Russian Federation has begun a comprehensive inspection of the 201 military base, which is Russia's largest military facility abroad, located in Tajikistan, reports RIA News. 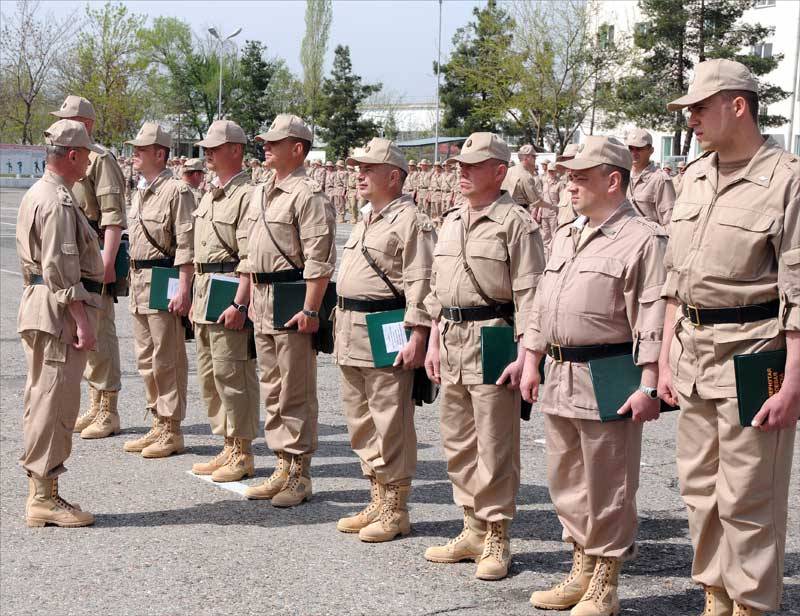 The officers of the higher headquarters will evaluate the ability of the units of the compound to perform tasks for the purpose, the quality of the organization of combat training, the staffing of the units, the provision of weapons and military equipment,
says the release of the Central Military District.

It is reported that "the main purpose of the audit is to study the state of affairs in the management bodies and subdivisions, as well as to assess the effectiveness of the work of the command of organizing daily activities."

The press service added that "201-I military base - the largest military facility in the Russian Federation, stationed in the cities of Dushanbe and Kurgan-Tyube." According to the agreement signed in 2012, the Russian contingent will be in Tajikistan until the 2042 year.