From the statement of Colonel Prikhodko:
The new modernized antimissile anti-missile defense system successfully completed the task and hit the conventional target at the set time.
The launch of the new Russian antimissile was carried out at the Kazakhstani Sary-Shagan test site. 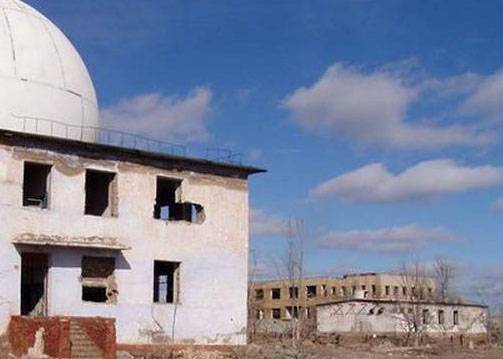 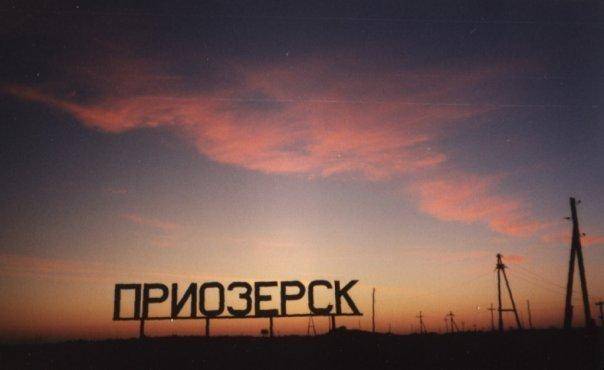 At present, there are no reports on any characteristics of a modernized Russian antimissile.

For reference: the Sary-Shagan test site is located in the Betpak-Dala desert in the Karaganda and Dzhambul (Zhambyl) regions of the Republic of Kazakhstan. It is rented by the main defense department of the Russian Federation.