The EU refused to create a customs union in Ukraine

I am not an expert on trade issues, but we held consultations (within the European Commission), and our experts do not see much point in this format.
- quotes Khan "European truth." 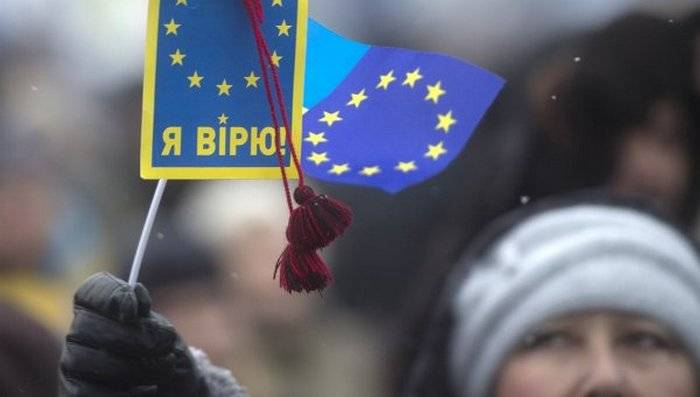 According to him, most of the benefits can be obtained in the framework of a deep and comprehensive free trade zone, which is included in the association.

At the same time, the Commissioner stressed that this idea could continue to be the subject of consultations and further expert assessments, along with other options for deepening relations between the EU and the Eastern partners.

Earlier, the President of Ukraine Petro Poroshenko said that the country intends to expand cooperation with the European Union, including to enter the customs union.