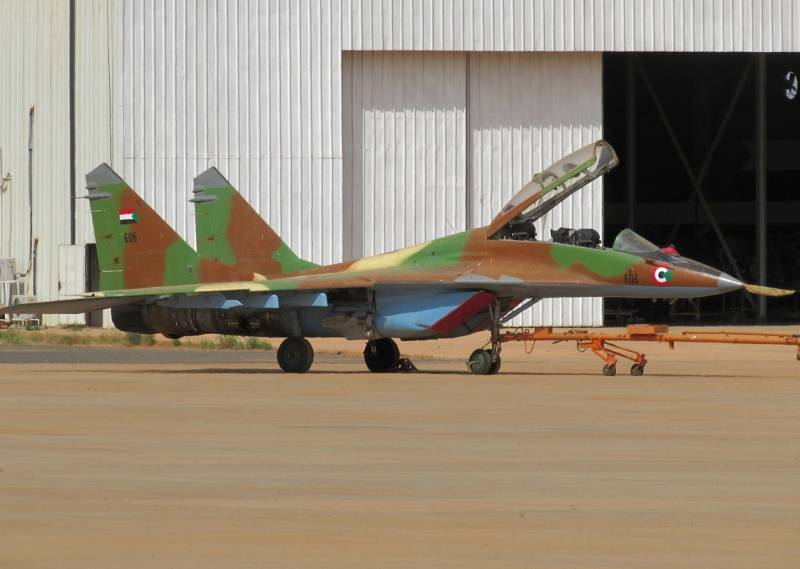 According to the resource, the first picture shows “MiG-29UB aircraft (product 9-51, Sudan tail number“ 606 ”) with a serial number 80003001048, released on 13 in May 1986 of the year, which was sold by the Ukrainian military enterprise SPVTechnoexport of the Military Industrial Corporation Sudan’s Ministry of Defense in November 2011 for 2,795 million dollars. ”

The cost of two engines delivered together with the aircraft was $ 1,5 million.

It is reported that this fighter "was originally part of the 8 th Fighter Aviation Regiment of the USSR Air Force (Vasilkov airfield, then Ukrainian military unit A-1789) with a tail number 80, and was sold to Sudan in a single copy." 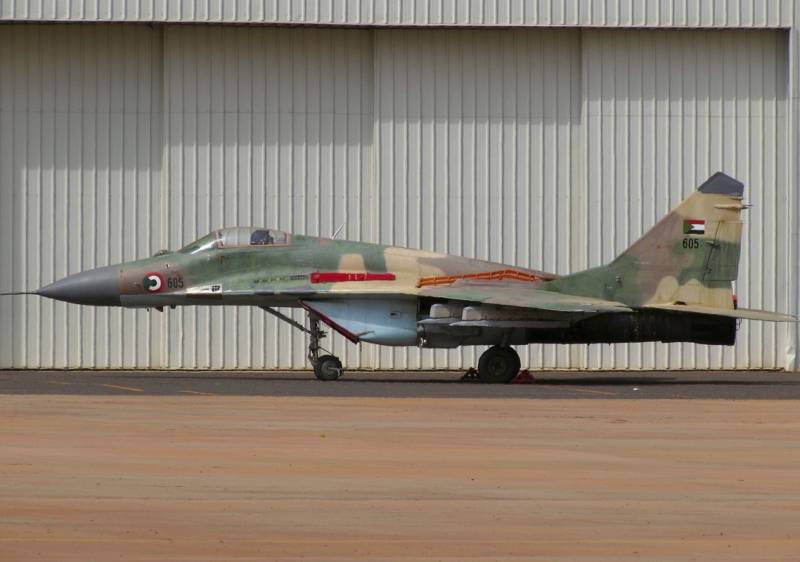