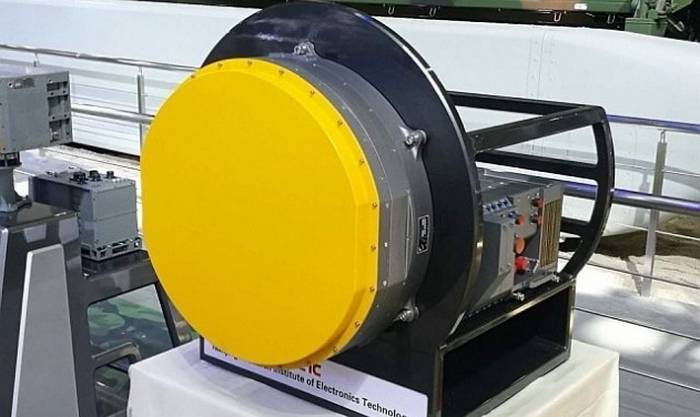 The CETGC claims that the KLJ-7A has similar characteristics to the radar used in the fifth-generation American fighter F-35. Using the new radar, the JF-17 will be able to detect targets at a distance of up to 170 km and will have a combat advantage over the F-16 C / D and F-15 C / D fighters of the basic versions (not equipped with AFAR radars). 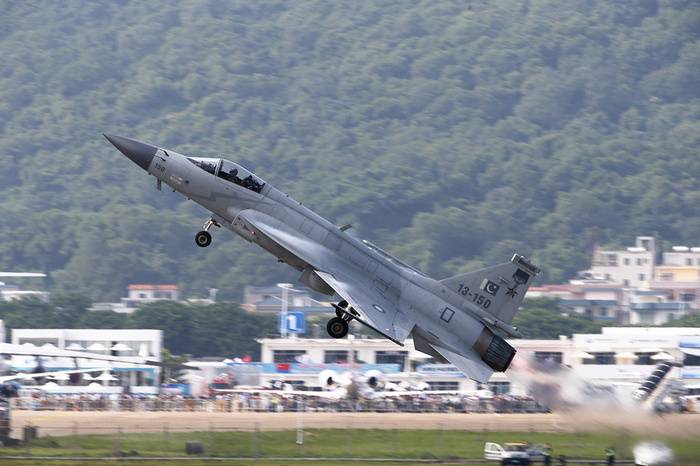 FC-1 Xiaolong, which is in service with the Pakistan Air Force under the name JF-17 Thunder, is a fighter-bomber of Chinese-Pakistani development. The plane made the first flight in the 2003 year and four years later entered the service of the Pakistani army, reports "Warspot"

Ctrl Enter
Noticed oshЫbku Highlight text and press. Ctrl + Enter
We are
Media: Putin vainly admired the T-50 fighter - he was shown the plane with the old stuffing
Military Reviewin Yandex News
Military Reviewin Google News
36 comments
Information
Dear reader, to leave comments on the publication, you must to register.