November 23 2017
97
Earlier, Ksenia Sobchak, who announced her desire to run for president, today announces the start of a prosecutor’s check on her statement about the “Ukrainian Crimea”. Recall that on the air of the American television channel Sobchak stated that she was in the position that the Crimea, by international standards, is part of Ukraine. Today Sobchak announced the receipt of a notice from the Prosecutor General's Office about the start of the inspection.


Her check on the statement of Ksenia Sobchak began and the prosecutor's office of the city of Moscow. Reports about it RIA News with reference to the. Lyudmila Nefyodova, Head of Media Relations and Legal Support of the Moscow Supervisory Authority.

From the statement of the head of the press service of the Moscow Prosecutor's Office:
All appeals of applicants that come under this statement will be considered in the manner prescribed by law.

Recall that the applicants require prosecutors to consider the application of Ksenia Sobchak for a possible denial of the territorial integrity of Russia, which is a crime under the law. 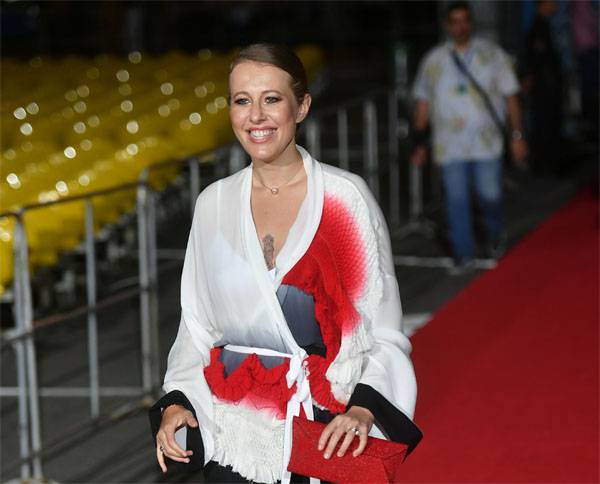 Sobchak, after an interview with the American media, hastened to declare that she didn’t say anything criminal, noting that she was arguing about the status of Crimea, “on the basis of international law.”