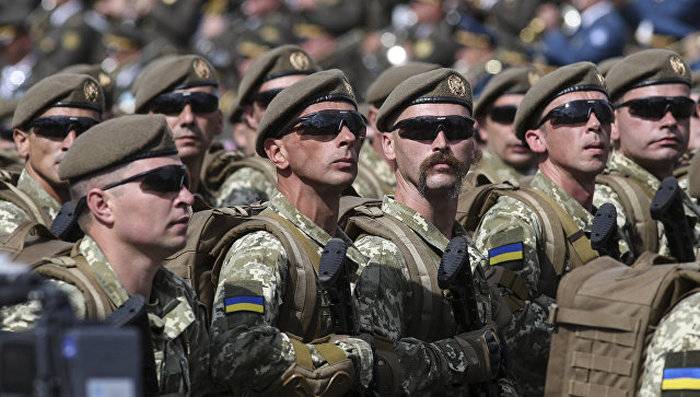 All categories of military personnel during combat and combat training tasks are allowed to wear beards and mustaches, provided that they meet the requirements of hygiene and do not interfere with the use of personal protective equipment and equipment
- It is said in the order of the Defense Ministry of Ukraine from November 20.

Previously, only officers and warrant officers of the Armed Forces of Ukraine could grow beards and mustaches if they had medical indications for this.

The document also states that soldiers wear headdresses, clothing and shoes. At the same time, according to the order, wearing the front dress (front-door) and everyday uniforms of the old-style clothes and insignia to it are allowed until January 1 of the 2019 year.

Ctrl Enter
Noticed oshЫbku Highlight text and press. Ctrl + Enter
We are
Weekly summary (30 January-5 February) on the military and social situation in the DPR from the military officer "Mag"
Military Reviewin Yandex News
Military Reviewin Google News
55 comments
Information
Dear reader, to leave comments on the publication, you must to register.