In Sevastopol, an employee of the Black Sea Fleet was arrested for espionage 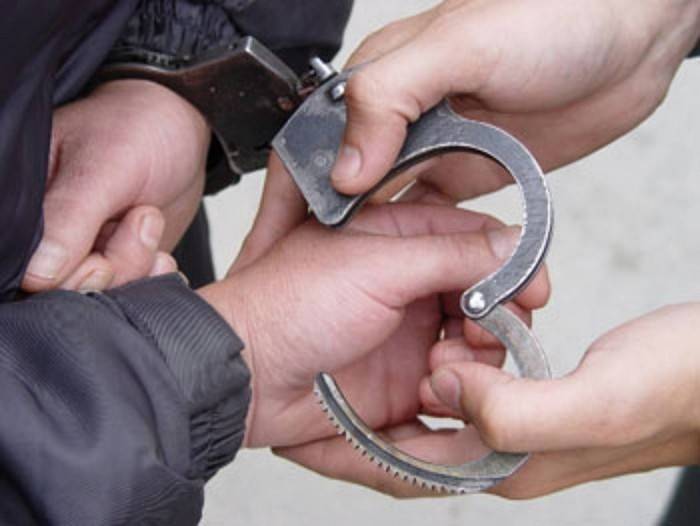 According to him, the former naval officer is suspected "of spying for the benefit of the neighboring state." What country he could transmit information is not specified.

Now the man is in isolation. Investigation is underway.

This is not the first case of detention of spies in the Crimea. In September, a court in Moscow arrested two Crimean residents suspected of spying for Ukraine. They allegedly passed on to the Ukrainian special services secret information about the formations of the Black Sea Fleet. One of them is a soldier whose unit is deployed in the Crimea. In August it became known about the prevention in the republic of a number of sabotage aimed at infrastructure facilities, RIA News

Ctrl Enter
Noticed oshЫbku Highlight text and press. Ctrl + Enter
We are
Results of anti-terrorist work on Dagestan in April 2014Disputes around the new amendments to the Criminal Code of the Russian Federation on the concepts of espionage and treason
Military Reviewin Yandex News
Military Reviewin Google News
24 comments
Information
Dear reader, to leave comments on the publication, you must to register.