November 22 2017
49
The Investigation Unit of the Security Service of Ukraine (SBU) on the Crimea has received judicial permission to arrest the "illegally appropriated" Ukrainian property on the peninsula.


This was said on Wednesday in the message service. 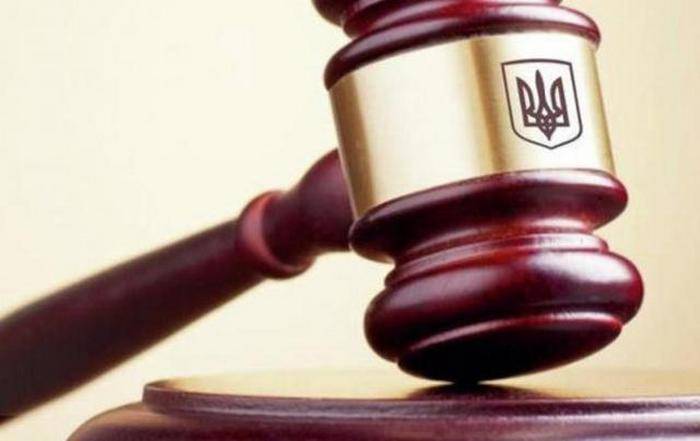 The investigative unit of the Main Subunit of the Security Service of Ukraine in Crimea (geographically located in the city of Kherson) obtained a court order to arrest the illegally appropriated property, which, prior to the annexation of Crimea, was on the balance of state bodies of Ukraine
- said in a statement.

It does not specify how the arrest will be implemented.

The SBU also reports that on the basis of materials collected by the service about the alleged "violation of human rights, laws and customs of war in the temporarily annexed territory of Ukraine", the prosecutor's office prepared an informational message, which will be sent to the International Criminal Court, reports TASS

Ctrl Enter
Noticed oshЫbku Highlight text and press. Ctrl + Enter
We are
Reports from the militia of New Russia for 27-28 September 2014 of the year
Military Reviewin Yandex News
Military Reviewin Google News
49 comments
Information
Dear reader, to leave comments on the publication, you must to register.