In the DNI shot down an American UAV Raven

November 22 2017
40
The servicemen of the DPR army in the area of ​​the settlement Bezymennoe on the coast of the Sea of ​​Azov shot down a Ukrainian-made UAV RQ-11B Raven, reports bmpd with reference to the resource rusnext.ru. 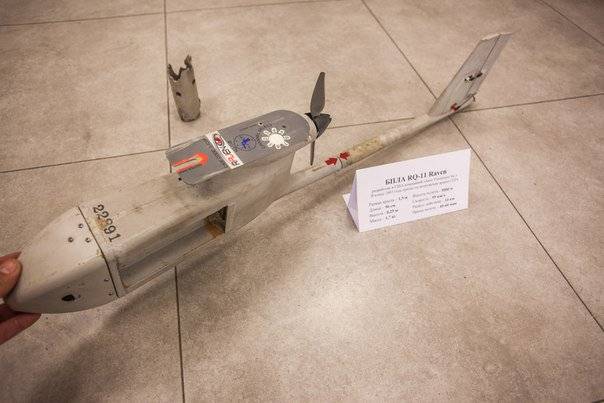 The publication reminds that "24 complex of the UAV RQ-11B Raven (72 apparatus) was transferred to the United States in the summer of 2016 as part of a package of American military assistance to Ukraine." The complexes were manufactured in accordance with a contract worth $ 9 million, issued by the Pentagon of AeroVironment Inc. 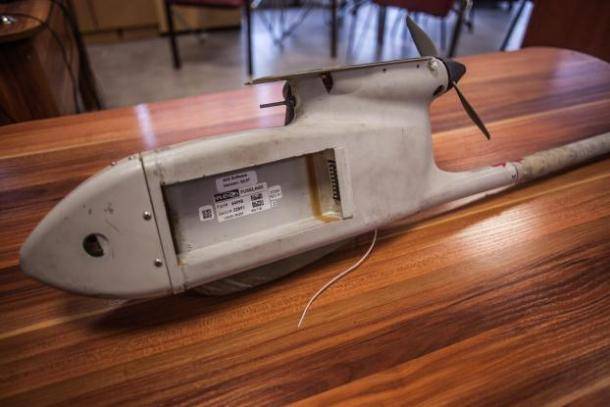 According to the author of the material, “Kiev received the RQ-11B Raven UAV with an outdated analog communication system (without Digital Data Link datalink), vulnerable to interception and counteraction by means of EW, which, according to a statement made by the representative of the General Staff of the Armed Forces of Ukraine, combined with a short range, made these UAVs unsuitable for practical use in combat. " 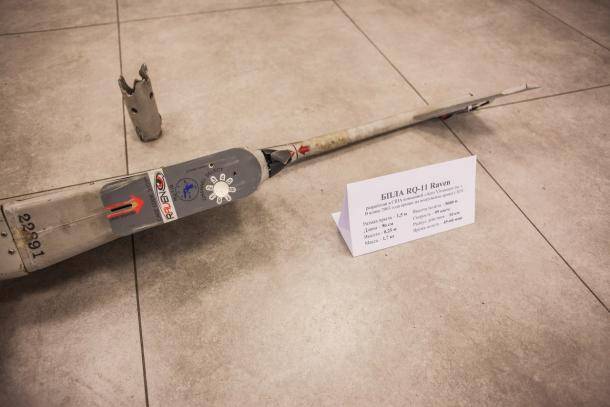