FGM-148 or Chevlin is the first American serial portable complex (ATGN) of the 3 generation. It is designed to destroy protected objects (bunkers, long-term fire points), flying low-speed air targets (unmanned reconnaissance aircraft and helicopters), but primarily armored vehicles. This ATGM was developed in the United States from 1986, the concern Javelin Joint Venture, FGM-148 was created to replace the M47 Dragon, which was in service with the US Army from the 1975 of the year. Was adopted by the US Army in 1996 year. Widely used during the fighting in Iraq. 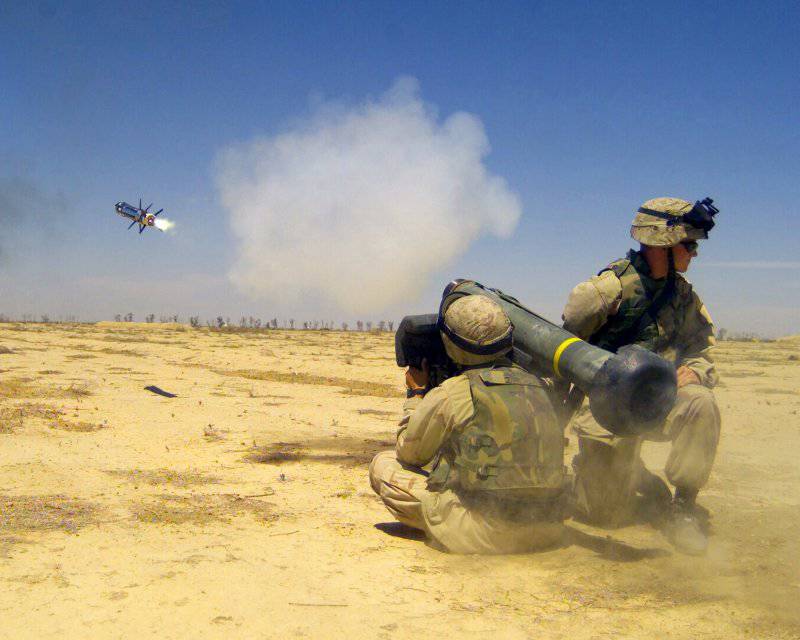 Initially it was planned to put in the ground forces and the US Marine Corps about 74 thousands of these ATGMs over 6 years. But in the future, delivery volumes were more than doubled, and the delivery period was extended to 11 years. It was assumed that "Cevlin" will be exported in quantities of 40 - 70 thousand units. However, the cost of one rocket turned out to be about 80 thousand US dollars, which is a third higher than the price declared by the manufacturer when adopting the army.

The missiles of the FGM-148 complex are created on the principle of "shot and forgot." To this end, they are equipped with infrared homing heads. The missiles are made according to the classic aerodynamic design - with wings spreading. They are capable of attacking targets along a gentle and hinged trajectory, which in combination with a powerful tandem cumulative warhead allows them to hit all modern Tanks. The “soft start” system allows starting from the premises. 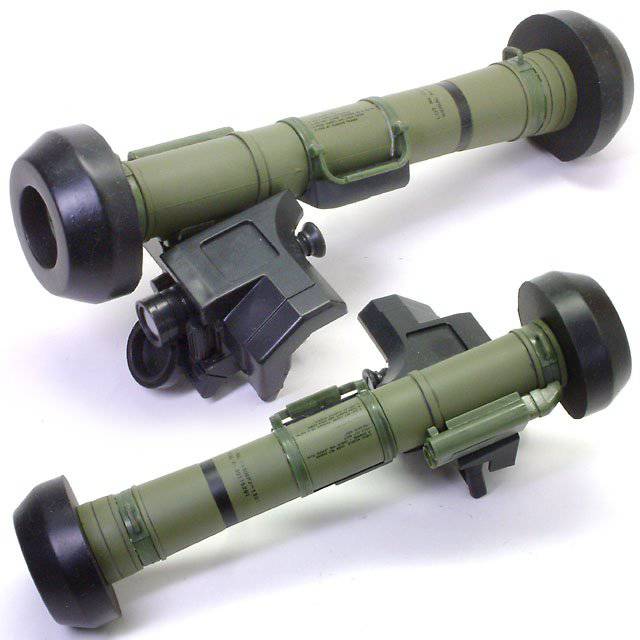 Combat deployment of the complex includes the following operations:

This complex has the following advantages:

The anti-tank missile system 9K135 or Kornet (according to the NATO classification AT-14 Spriggan) is a development of the Tula Instrument Engineering Bureau. This is the 2 generation ATGM. It was created on the basis of the Reflex guided tank armament complex, and has basic solutions for its layout. It is intended for the destruction of tanks and other armored vehicles, including those with dynamic protection. There is a modification of "Cornet-D", which is capable of hitting air targets. 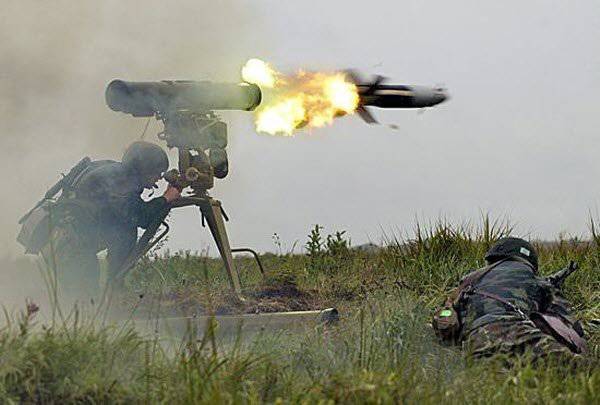 The Kornet-E ATGMs were seen fighting between the Israeli army and Hezbollah in the south of Libya in 2006.

Disadvantages of the complex: 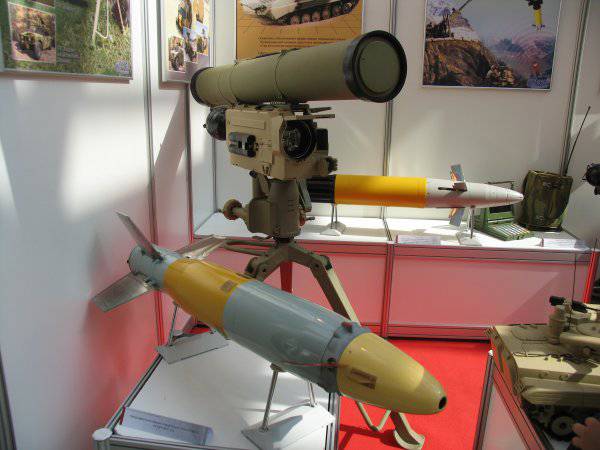 Anti-tank missile system 3 generation "Spike" - the development of the Israeli company "Rafael". It is intended for the destruction of tanks, fortifications and engineering structures, as well as any other purposes. 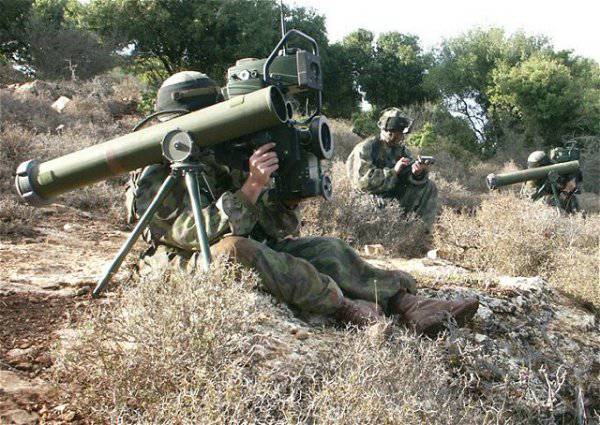 The thermal homing head of the rocket is located in the nose of the rocket, behind it is the electronics unit and the pre-cumulative charge, followed by the cruise engine. In the central part of the housing is a gyroscope and battery compartment. Behind the central compartment in which the folding wings of the rocket are located, there is a main shaped charge with cocking automation and fuse. Folding steering wheels and steering gears, starting motor and fiber-optic cable reel are located in the tail section of the hull.

A key feature of the Spike ATGM is the ability of fiber-optic data transmission to the launcher to the operator and the ability to control the flight of the rocket and the hijacking of the target by the homing head after launch. This greatly expands the range of its combat use.

Of the advantages of the complex should be noted: