November 22 2017
66
Composer and producer Dmitry Malikov said that on the night of 22 in November, the famous singer Dmitry Hvorostovsky died in London, reports RIA News.

I have information from my poetess Lilia Vinogradova, who was very close to him and who was there with him. She wrote to me that he died at 3.36 in the morning, London time.
- said Malikov. 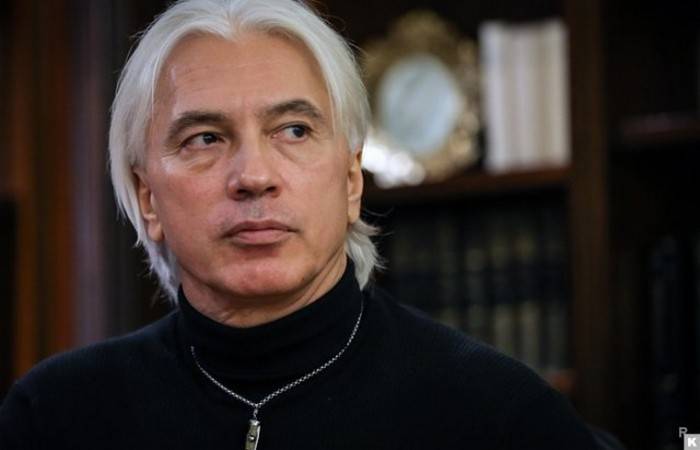 Hvorostovsky died on 56 year of life after a long and prolonged illness. At the end of June 2015, the singer, who has lived in London for many years, announced that he was suffering from a brain tumor.

Worldwide recognition of the singer brought a victory in 1989 year at the BBC television contest "Singer of the World" in the city of Cardiff (UK), where he was awarded the title "Best Voice" and received the top prize.

After the debut in the West at Nice Opera in Nice (France), in the opera by Pyotr Tchaikovsky, The Queen of Spades, Dmitry was invited to perform in the world's best opera houses and participate in recognized opera festivals. During his career, he had a chance to perform on the stage of the Royal Theater in Covent Garden (London, United Kingdom), the Metropolitan Opera in New York (USA), the Lyric Opera of Chicago (USA), the Paris Opera (France), "La Scala" (Milan, Italy).