November 22 2017
43
The Argentine Navy does not lose hope to save the crew of the missing submarine, but at the same time they recognize that the rescue operation is approaching a critical point, reports TASS message from the representative fleet Enrique Balbi. 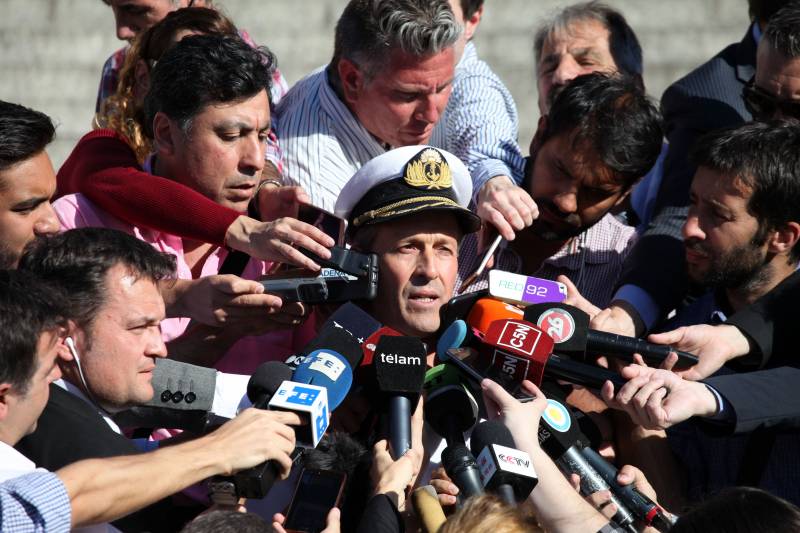 The concern is growing. Gradually, we are moving to a critical stage, since the sixth day out of seven, if we are talking about one of three options, in which the vessel is under water and cannot rise to the surface and replenish oxygen reserves,
Balba told reporters.

At the same time, he noted that the crew has "the potential to save oxygen."

We do not lose hope. Tomorrow weather conditions will be even better, and already today ships could patrol the search zone more effectively,
added on.

Meanwhile, according to weather forecasts, the weather may soon deteriorate again.