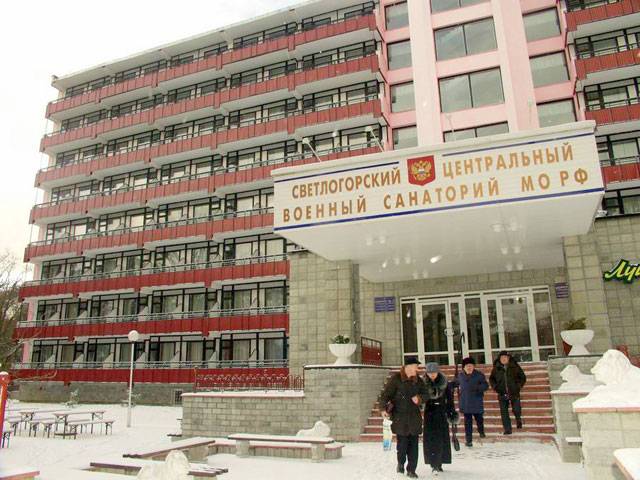 The Committee of the Legislative Assembly of the Primorsky Territory for Regional Policy and Law proposed to allow servicemen to use the preferential services of military medical institutions and sanatoriums, regardless of their length of service.


As explained by the chairman of the regional policy and legality committee, Jambulat Tekiev, for this, it is necessary to amend the 16 article of the federal law “On the status of military personnel” so that military servicemen who received injuries or diseases could receive full-fledged medical care in specialized institutions of the Ministry of Defense. Now they do not have such an opportunity, since the benefits are directly dependent on the length of service.

Legislative initiative was launched in 2015 year, but the implementation of such far-reaching plans is still in question. So, the military men themselves note that getting a ticket to a military sanatorium today is a real problem. As the journalist and captain of 1 rank reserve Valery Gromak found out, under various pretexts in sanatoriums almost half of the applications are rejected, and in order to get a chance for a summer trip, you need to send the documents back in November. The reason is simple - sanatoria can sell vouchers at full cost to everyone, and it is financially more profitable for institutions than to take beneficiaries. Therefore, places for the military is becoming less.

By the way, according to the leadership of the Ministry of Defense, a significant amount is spent annually on military medicine. Over the past five years, specialized agencies of the Ministry of Defense have received modern equipment worth more than 24 billion rubles. Interestingly, over the last three years only about 600 million rubles have been spent on military sanatoriums, but it is difficult to assess these costs to the final recipients of services - for many years now the Defense Ministry has worsened the quality of service. Despite the fact that, according to the department, over the past four years more than 200 clinics and sanatoriums have been repaired and built, feedback from visitors shows that not all institutions were affected by the update.

“I rested with my wife in September 2013. I used to take a rest there and more than once. Every year the situation in the sanatorium is getting worse and worse. We lived in the 5 building on the 1 floor in a two-room two-bed room suite. The furniture is old, worn. Balcony for the night can not be opened, walk cats and rats. With rats in general trouble. Nothing of the fruit can be left on the table, everything is subjected to a rat inspection. Sleep at night is a problem because of rats. They constantly eat something. As for the territory, of course, there is no dispute. The territory was gorgeous. Only that was. Now to go from the dormitory building to the beach is a whole problem. "

So far, questions arising from military personnel regarding medical care and sanatorium-resort treatment remain unanswered. The head of the Main Military Medical Directorate of the Ministry of Defense of the Russian Federation, Dmitry Trishkin, in the electronic reception department limited himself to references to documents without explanation. Trishkin himself had previously argued that military sanatoriums can be an alternative to recreation abroad - but for the time being, departmental health resorts are approaching foreign resorts only in terms of prices, but not in any way in terms of quality of service. 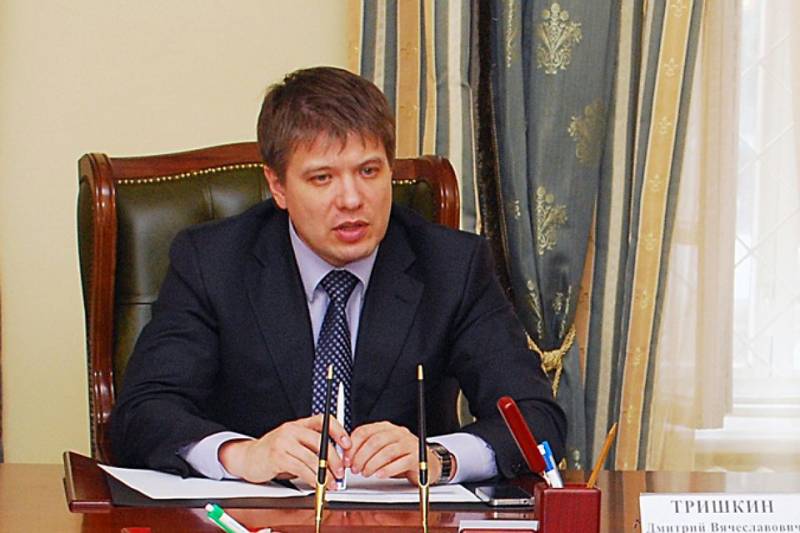 Probably the reason for the decline in military medicine lies precisely in the ineffective leadership. Dmitry Trishkin, now in charge of this industry, from 2009 to 2012 for a year was the Minister of Health of the Perm Territory, but did not cope with his duties. Later, the official took a similar position in the Moscow region, however, and was dismissed from there for disrupting the supply of medicines for benefit recipients.

If the legislative initiative from Primorsky Territory is supported at the federal level, the number of people willing to use the services of military medical institutions will increase significantly. Will hospitals and sanatoriums cope with an increased load - or will it get even harder to get treatment than it is now? Perhaps the increased attention of the media and the public to this area will change the situation for the better, and all military personnel will be provided with decent conditions for treatment and recreation.

Ctrl Enter
Noticed oshЫbku Highlight text and press. Ctrl + Enter
We are
About Stalin and KhrushchevWhat you didn't want to know about England
9 comments
Information
Dear reader, to leave comments on the publication, you must to register.