November 21 2017
20
The American company Lockheed Martin presented a draft radar for the selection of ballistic targets LRDR. According to the publication Defense Aerospace, the US Missile Defense Agency has already approved it and the company intends to begin production. 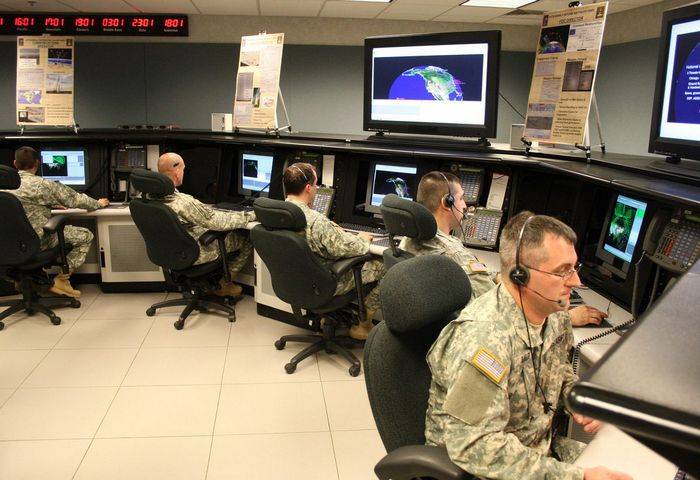 The radar will be created on the basis of gallium nitride. This will significantly improve the signal-to-noise performance compared to other modern radars based on gallium arsenide. The advantages of the new system - the radar will be able to detect air targets at large distances and heights, while consuming less power. And yet - he will be able to distinguish the nuclear unit from a false target, writes the American edition

Equipment testing has already begun. The construction of the radar is supposed to begin in 2019, and in 2020, the radar will go into service with the American army. They plan to deploy it at the Kliar Air Force Base in Alaska and equip it with electronic suppression protection. The radar will be connected to the US missile defense system, it will send data to anti-missile missiles in Alaska and in California, reports RG-Sila