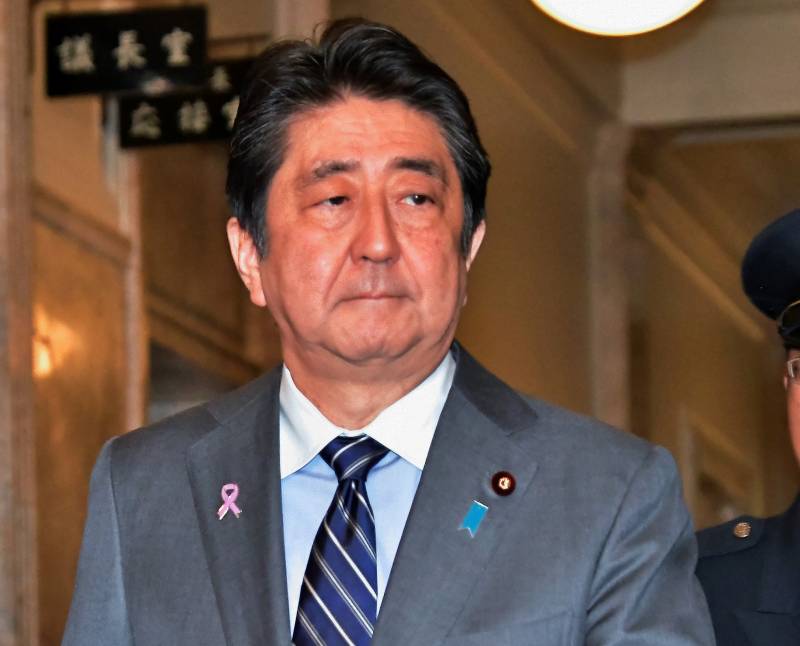 A statement by the head of the Japanese government states:

We welcome and support this decision, which will increase the pressure on North Korea.

Earlier, Donald Trump at a meeting of his cabinet said that the US administration had decided to re-include the DPRK in the list of sponsors of terrorism drawn up by the State Department.

From now on, the DPRK will be qualified as a country sponsoring terrorism. The United States should have done this a long time ago.
said trump on monday.

He also said that soon "the US Treasury will announce additional and extremely large sanctions against North Korea."