November 21 2017
8
For the first time, the US Navy deployed the MQ-9 Reaper drone (Predator B) in anti-submarine exercises, reports bmpd with a link to the resource Air & Cosmos. 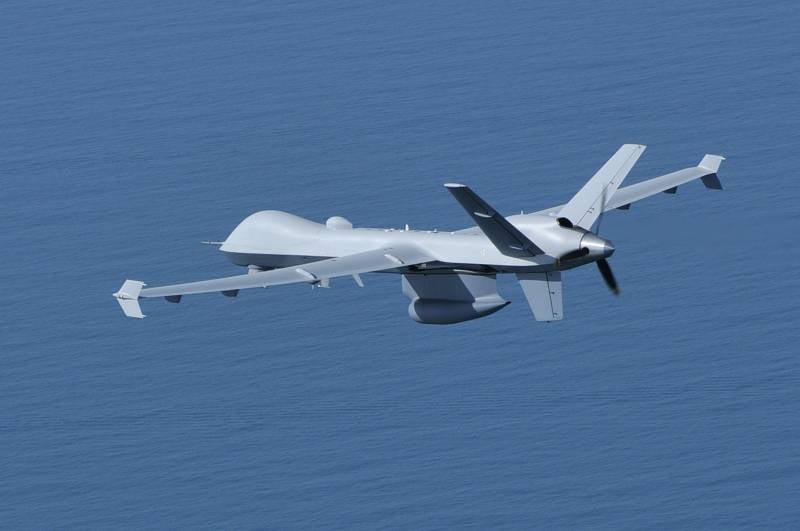 For this exercise, the UAV was equipped with a signal receiving system from hydroacoustic buoys manufactured by Ultra Electronics and a signal processing system manufactured by General Dynamics Mission Systems-Canada. Both systems allowed receiving signals from buoys set up from a helicopter.

The received signals were analyzed by the drone and sent to an operator several hundred miles away.

In addition, according to the resource, LL pursued underwater targets.

The Lynx radar was also installed on the UAV to highlight the surface situation, and an opto-electronic station to detect and classify surface targets.

It was previously reported that the U.S. Navy opted for another drone - the MQ-4C Triton, with the first unit recently transferred the fleet. However, it is not equipped with a PLO system.