November 21 2017
22
The OSCE’s Special Monitoring Mission (SMM) is ready to monitor the exchange of prisoners between the Donbass and Kiev national republics, reports RIA News statement of the first deputy head of the mission Alexander Hug. 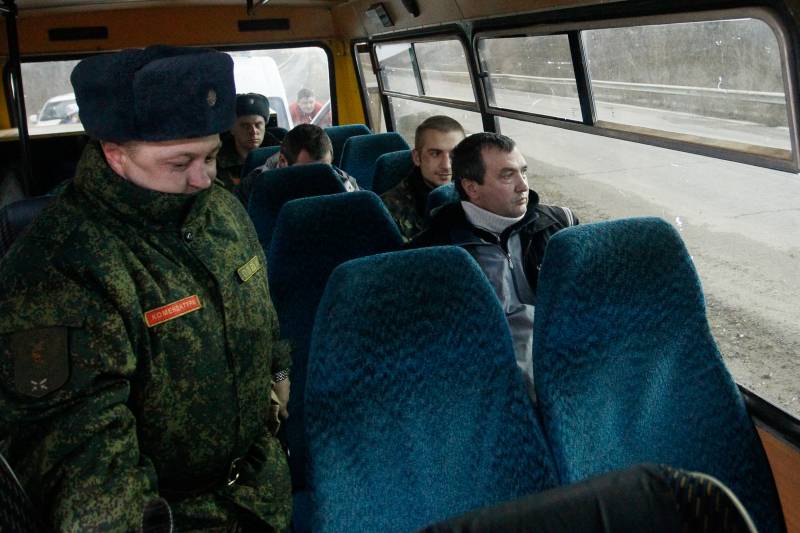 The OSCE SMM, of course, is keen to monitor this exchange. The OSCE SMM is ready to send mirror patrols in order to monitor the exchange,
Hug said at a briefing in Lugansk.

He noted that the discussion of the process of the exchange of prisoners of war is taking place “within the framework of the humanitarian subgroup on Donbass”, but at this point the OSCE “has not received a request for such events”.

We will remind, earlier Vladimir Putin over the phone discussed with the leaders of the Lugansk and Donetsk republics the initiative of the leader of the public movement “Ukrainian choice is the right of the people” Viktor Medvedchuk to exchange prisoners (held by persons). In general, the heads of the republics supported this idea.

While the following figures are called: Kiev liberates 306 people, DPR and LPR - more than 70. It is expected that the exchange will take place before the New Year.

Ctrl Enter
Noticed oshЫbku Highlight text and press. Ctrl + Enter
We are
Reports from the militia of New Russia for 27-28 September 2014 of the year
Military Reviewin Yandex News
Military Reviewin Google News
22 comments
Information
Dear reader, to leave comments on the publication, you must sign in.