Russia, Turkey and Iran will divide Syria into three in Sochi 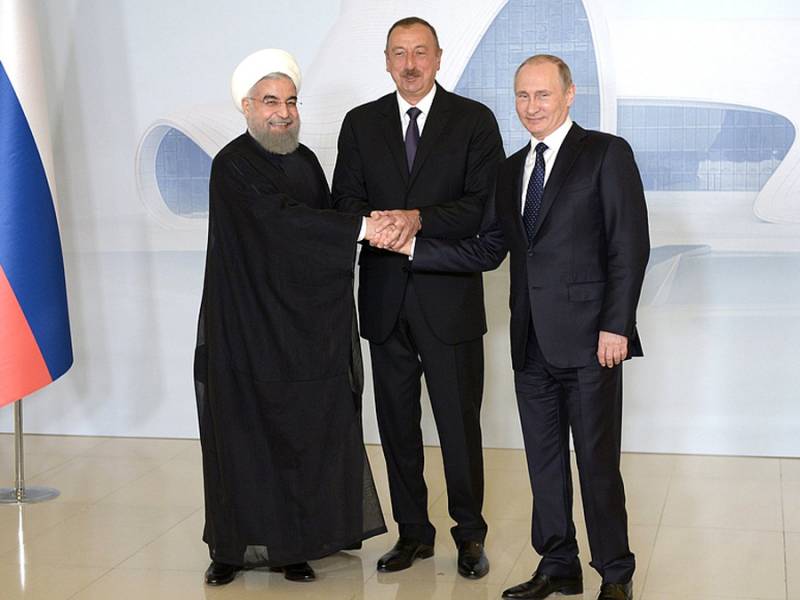 November 22, 2017 in the Sochi residence of the President of Russia will be held historical a meeting. The leaders of Russia of Iran and Turkey will meet to agree and announce their vision of a new Middle East. Without the US and European "partners." They will simply be confronted with the fact, either to accept this plan, or ... to accept it later, after it becomes clear that they have no other choice.

Two years ago, this development could seem unthinkable. To determine the fate of the Middle East without Washington and Europe? And who? Three more recent irreconcilable rival in the region: Moscow, Ankara and Tehran? Brad is the same. But today it is almost a fait accompli.

In October, a new war nearly broke out in the Middle East on 2017. Recent partners, and now opponents - the official government of Iraq and Iraqi Kurdistan - have moved from a verbal squabble to open hostilities.

Iraq openly supported Tehran, which placed at its disposal detachments of Shiite volunteers. In defense of the Kurds, after a pause, the United States spoke. 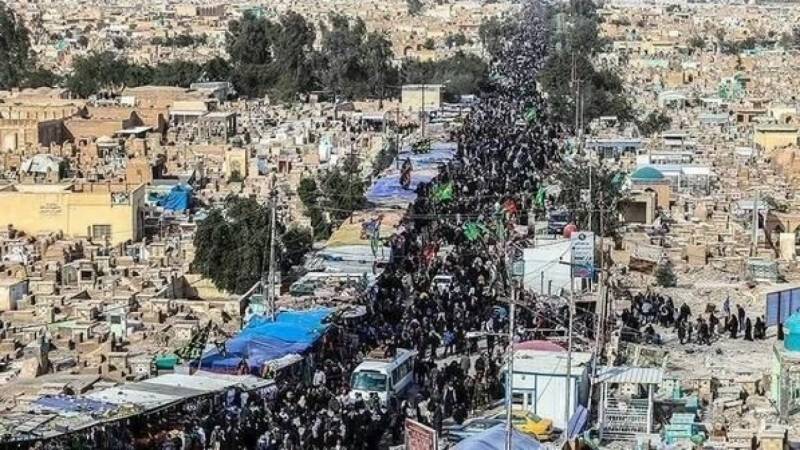 From the beginning of a large-scale war, this time the region was saved only by the flexibility of Washington’s position, which understood the weakness of its positions and, as a result, the pliability of the Kurds who had to leave Kirkuk and some other strategically important cities of the country.

However, the United States showed Iran teeth and outlined a red line, for which they do not intend to retreat.

The end of October, the beginning of November, 2017, were held in constant political consultations between Ankara, Moscow and Tehran. Telephone and personal talks between the heads of state, enhanced work by diplomats of the three countries, consultations with other landmark countries in the region, and first of all Israel and Saudi Arabia.

Meanwhile, further events showed the determination of the anti-Iranian coalition consisting of the United States, Israel and Saudi Arabia to exacerbate and try in this way to seize the initiative from their opponents. 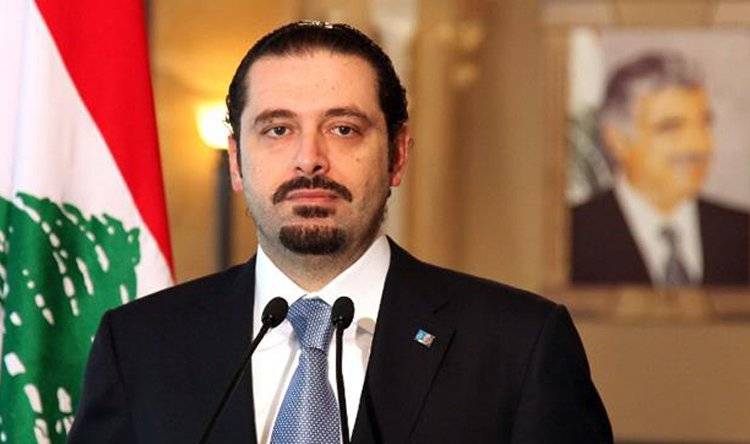 On November 4, the Prime Minister of Lebanon, while actually under house arrest in Riyadh, on the air of the Saudi channel Al-Arabiya, accused the Shiite movement Hezbollah and Iran of inciting hatred in Lebanon and the Arab world, and also declared that he had learned about preparing for his assassination. A day later, the State Minister for the Affairs of the Persian-Arab Gulf of Saudi Arabia Samer Al-Sabhan developed the theme:

"We will treat the government of Lebanon as a government declaring war over the Hezbollah militants."

It all sounded so absurd and wild that, firstly, Europeans who just believed in the possibility of a Middle East settlement were scared to death, and, secondly, showed how bad the free time and planning for the pro-American coalition was.

The Lebanese prime minister was finally able to free up thanks to the mediation of French President Emmanuel Macron, and the Saudis demarche forced Moscow, Tehran and Ankara to dramatically intensify the development of a unified position and action plan. 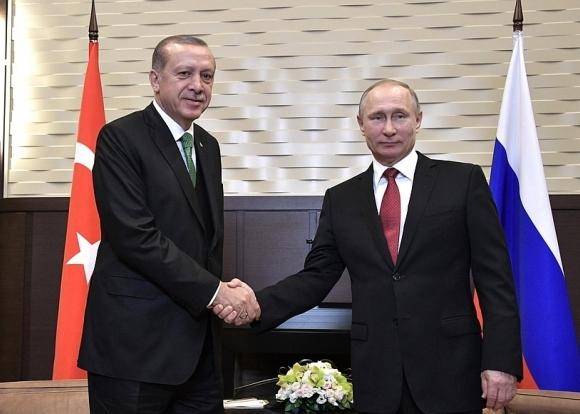 On November 13, the Turkish President urgently arrived in Sochi, where he met with Vladimir Putin.

On November 16, the Turkish side officially announced its agreement to the meeting of the big Middle East troika in Sochi (Russia, Iran, Turkey).

On November 19, a meeting took place between the foreign ministers of the three countries, who, according to them, fully agreed on key political issues.

On the same day, the Turkish President announced that before the summit there would be a meeting of the chiefs of the general staffs of the three countries.

So, in the courtyard 21 November. Tomorrow there should be a meeting that can decide the fate of the Middle East for decades to come.

What will be decided in Sochi

The most important issue is a political settlement in Syria. The leaders of the Middle East trio have already announced the holding of a congress of the peoples of Syria, as the most important part of this process.

But this event will be the basis of the settlement plan. The so-called option "A".

But the participation of a significant part of the so-called opposition and the Syrian Kurds, who are under the full control of the United States and are doing everything to thwart the Allied triune plan, has not yet been agreed upon.

Realizing that voluntarily part of the "peoples of Syria" will not sit down at the negotiating table, the chiefs of staff of the three countries agree on a plan "B", that is, military coercion of militants in Idlib and Damascus, as well as Kurdistan (if the need arises). The last moment is the most delicate (due to the position of Washington) and requires filigree interaction at the political and military level.

Plans "A" and "B" are the two main options for the development of events in Syria. So, we wait. We are waiting for what the leaders of the three countries will say tomorrow. And also we are waiting for the official Washington, Riyadh and Tel Aviv reaction to this. No matter how insulting it sounds for the "peoples of Syria", little depends on them in this process.

Ctrl Enter
Noticed oshЫbku Highlight text and press. Ctrl + Enter
We are
Results of the week. “Take off your hats! Expose the head! The body will be taken out now! ”Results of the week. "Well, do not change me because of every idiot!"
35 comments
Information
Dear reader, to leave comments on the publication, you must to register.