November 20 2017
65
American edition Financial Times Comes out with material that presents as a revelation. American reporters say that, despite the sanctions imposed on North Korea, foreign companies continue to maintain trade and economic contacts with the DPRK. It was noted that those companies in respect of which the United States had previously imposed sanctions continue to interact with Pyongyang.


The submission states that companies trade with North Korea through legal entities registered in the PRC's free economic zone - Hong Kong. It is noted that at least 16 companies operating under sanctions pressure from the US Treasury and other US structures are working in this format today.

The Financial Times writes that China allegedly wants to prevent this kind of trade, but the laws of the FTA and other liberal laws regarding Hong Kong (Hong Kong) do not allow interfering with the business carried out through these territories. 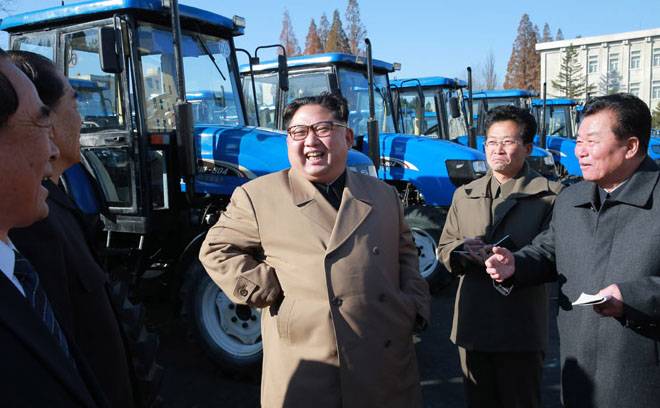 American journalists, citing sources in the political elites of the United States, report that Washington will push Beijing to tighten measures against companies implementing this kind of trade with the DPRK. It turns out that the United States will now themselves be pushing China to repeal the liberal legislation regarding Hong Kong? ..