US Ambassador to the Russian Federation: Meetings with different political forces in the country are normal


Journalists from the Russia 1 channel asked for comment on the first visit of the US ambassador to Yekaterinburg, where John Huntsman met with the governor of the region and the mayor of Yekaterinburg. 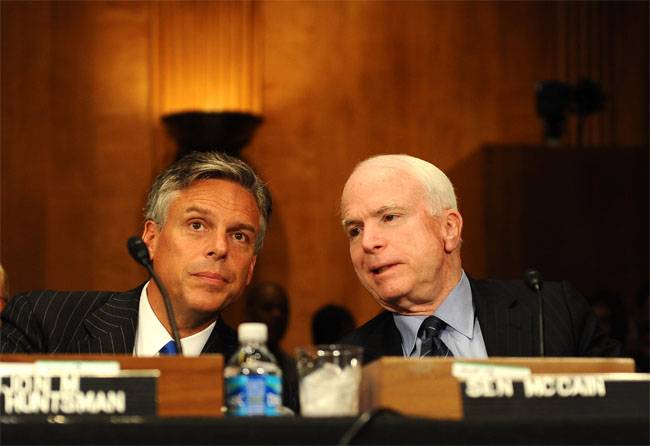 According to Huntsman, he is puzzled as to why in Russia his meetings with representatives of opposition circles can be regarded as an attempt to interfere in future presidential elections in the Russian Federation.

As already noted, but in the United States, any contact of the Russian ambassador with any of the American citizens is considered almost as direct espionage. One can imagine what kind of hysterics Russophobes would have thrown into Congress if the Russian ambassador to the United States, Antonov, even tried to meet with the governor of one of the American states.