In the soldiers rations instead of cigarettes will be candy

November 20 2017
102
The Russian defense ministry does not plan to return cigarettes to soldier rations. 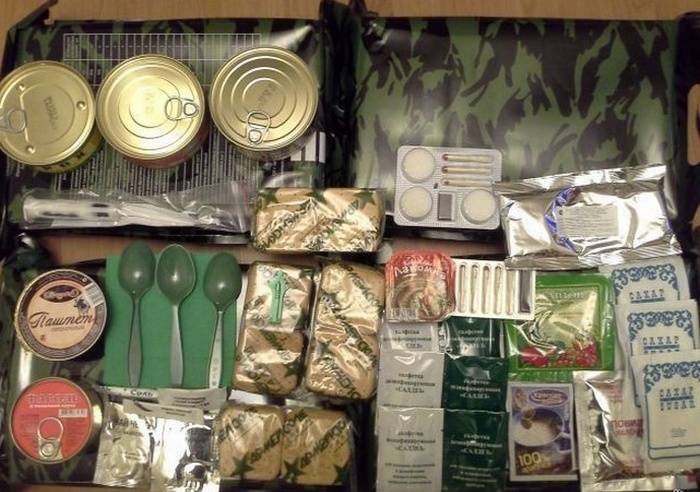 Cigarettes from soldering excluded. If anyone remembers, it really was. Wishing candy
- said Major General Alexei Tsygankov, Deputy Head of the Main Directorate for Work with Personnel of the Armed Forces of Russia, on Monday at the discussion forum of the All-Russian State Duma Youth Forum.

In 2013, an order of the Minister of Defense introduced restrictions on smoking in the army in connection with the tightening of federal anti-tobacco legislation. The Ministry of Defense previously stated that tobacco allowance has long been replaced in the army and navy for sugar and caramel.