The US Congress has allocated funds for the purchase of additional interceptor missiles.

November 20 2017
14
The United States will increase the number of complexes Ground-based Midcourse Defense (GMD). According to the portal defensenews.com, the US Congress approved the allocation of funds for the purchase of additional interceptor interceptor missiles and medium-range ballistic missiles. 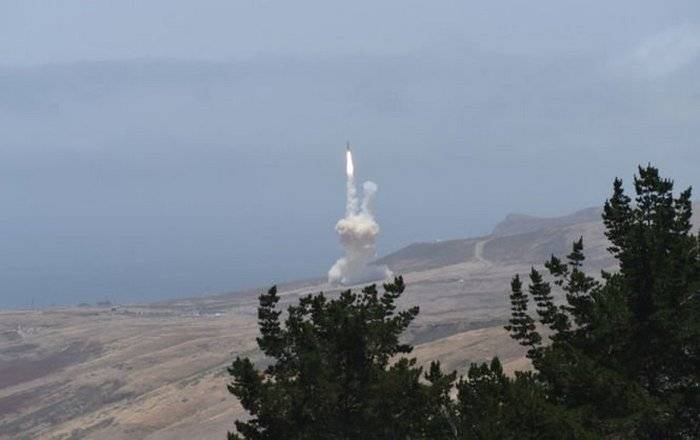 The launch of a mine-based interceptor missile.

In early November, the US Missile Defense Agency reported that an 44-based mine-based interceptor missile was installed at the Fort Greely military base (Alaska), it was planned that it would be the last completion of the GMD mine complexes. However, yesterday it became known that Congress amended the military budget for 2018 of the year, authorizing the Secretary of Defense to increase the number of GMDs by another 28 units.

Congress argued its decision by the uncontrolled development of the missile programs of North Korea and Iran. According to the US Missile Defense Agency report, two GMD complexes located in Alaska and California can hold up to 104 mines with interceptor missiles, so their numbers can be increased if necessary.

GMD complexes are part of the US missile defense system and are designed to intercept intercontinental and medium-range ballistic missiles. GMD interceptor missiles destroy targets with a direct hit. "Warspot".